Microsoft announced the beta for its next version of Microsoft Security Essentials today. Among the new features are: 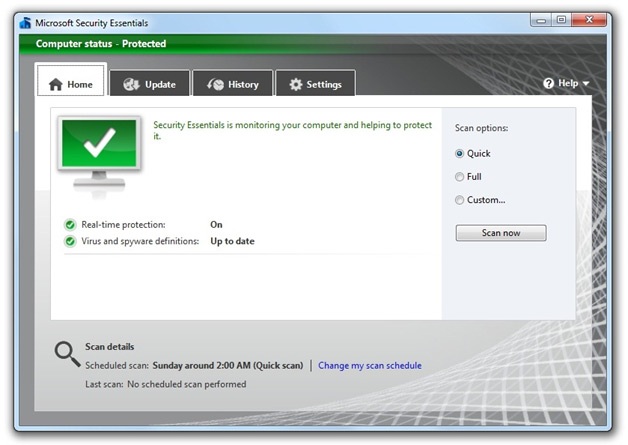 The beta can be downloaded here (though some have apparently been having problems doing so). Microsoft offers a workaround here.

The limited beta is available in the U.S., Israel, and Brazil (the beta will also be available in China in Simplified Chinese later this year). It’s available to genuine Windows users on a first come, first serve basis.