Kinect to Launch with Campaigns from Chevy, Sprint & T-Mobile

It turns out Microsoft’s Kinect, the Xbox add-on that lets users play games without controllers, is not just entertainment for users, but an interesting advertising platform for businesses. Microsoft revealed some campaigns from Chevorlet, Sprint and T-Mobile, which will launch with Kinect on November 4.

"With Kinect for Xbox 360, we are removing the last barrier to interactive television — the controller," said Mark Kroese, general manager of the Interactive Entertainment Advertising Business Group at Microsoft. "We have seen tremendous momentum from the advertising community, including big campaigns from Chevrolet, Sprint and T-Mobile. These visionary marketers are leading the entertainment revolution with ground-breaking campaigns that are highly engaging."

For Chevy’s campaign, Kinect users will be able to test-drive the Chevrolet Volt in the game Kinect Joy Ride. In addition to this, after viewing a video ad on Xbox LIVE or on the Web, users will be able to unlock and download  Chevrolet Cruze, Camaro and Corvette cars to drive in the game. Chevy will follow that up with a New Year campaign in the Kinect Hub showcasing the same vehicles. 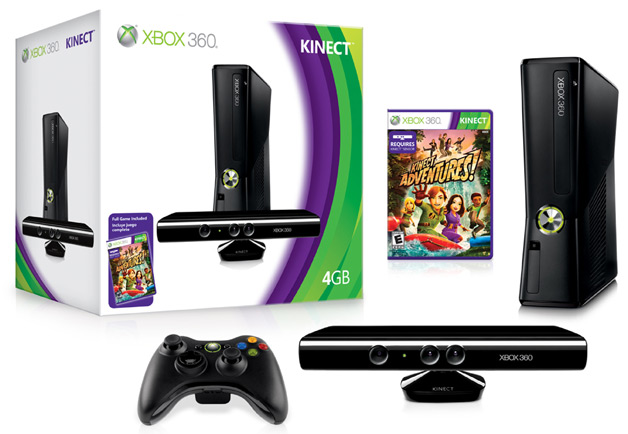 Sprint will sponsor the launch of "Kinect Adventures" with a co-branded retail experience on Xbox LIVE and a sponsored contest in which players of the game have the chance to get their pictures featured on Xbox LIVE.

Is Bing More of a Threat to Google Than Facebook or Apple?