Michael Douglas’ marriage to actress Catherine Zeta-Jones has been making headlines for quite some time.

Back in May of 2013, news began surfacing about the famed Wall Street actor and his wife reportedly living separately. At the time, Zeta-Jones’ representative stated that the couple was “taking some time apart to evaluate and work on their marriage.”

However, neither made any effort to legalize the split, which was a tell-tale sign of the possibility of reconciliation. Then, in November of 2013, that’s exactly what happened.

A number of reports stated that the 44-year-old actress had moved back into their luxury condo in New York. Now, months after their topsy-turvy marital rollercoaster, Douglas has opted to open up about the problems they faced in their marriage.

According to the Shillong Times, the 69-year-old actor openly admitted that one of his biggest faults in the marriage was taking his wife for granted. 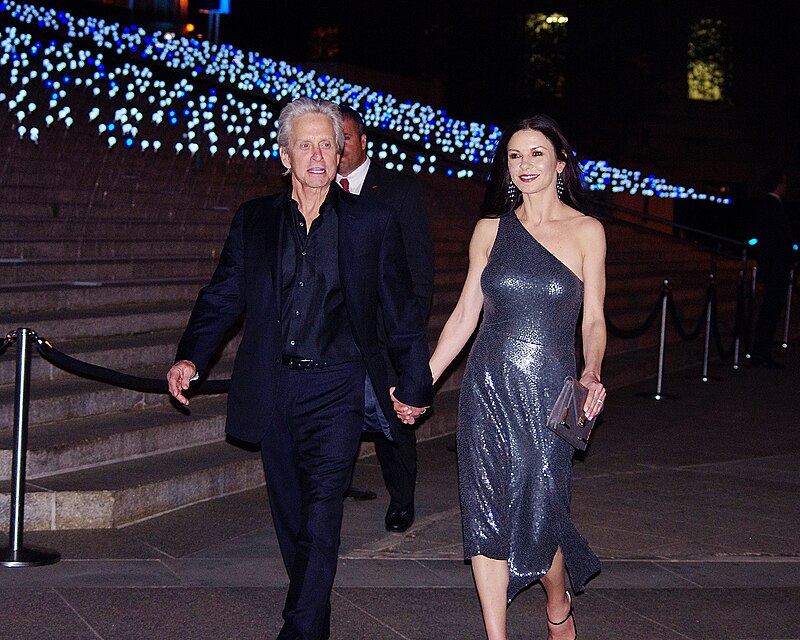 “When you are younger you care what other people think. And you take the person closest to you for granted. You waste a lot of energy on strangers to make a good impression. When you’re older you focus that energy on the people closest to you, on your family. And you’re courteous,” he said.

Douglas went on to share his perspective on mistakes. He personally feels mistakes are made for a reason, and if one doesn’t learn from their past indiscretions, they aren’t evolving as a person. “First you have to admit that you made a mistake, then dealing with it is easy. Of course it’s important to make mistakes, as long as you grow from them,” he said.

Douglas began dating the Welsh actress back in 1999. The couple married a year later on November 18, 2000. They have two children together – a son, Dylan Michael, and a daughter, Carys Zeta.