Facebook CEO Mark Zuckerberg has a new dog that he shares with his girlfriend Priscilla Chan, and now the dog has its own Facebook page with thousands of fans (the number is already growing rapidly – it’s currently at about 3,400).

The dog’s name is Beast, though he looks more like the Snuggle bear from the fabric softener ads. According to Beast’s page, he lives in Palo Alto with Zuckerberg and Chan, was born January 10, 2011, is a male, and his personal interests include: cuddlin, loving, and eating.

“I am a Puli, which is a type of Hungarian Sheepdog. I was born in Grants Pass, Oregon and now I live in Palo Alto with Mark and Cilla. I am extremely cute,” his bio says. 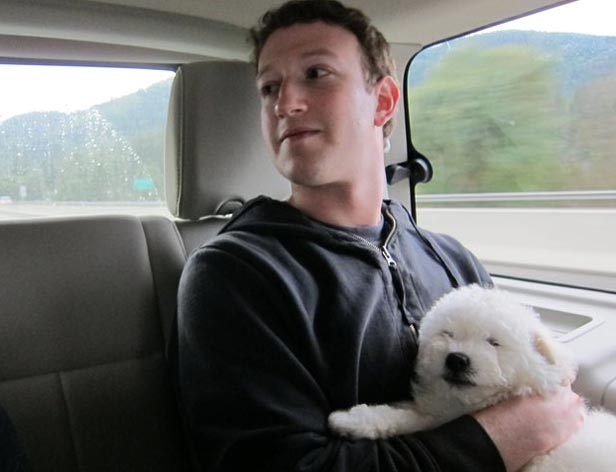 Beast is sure to be the most popular dog since the Obamas’ dog Bo. In fact, if you go by the top ranking Facebook fan page for Bo, Beast already has him beat by a long shot.

Some are calling Beast’s Facebook page a PR move to make Zuckerberg seem more likable. Can’t a guy just have a dog?

Update: Since the time of this was originally written, Beast has learned to climb stairs (Breaking News!):

BeastJust learned how to climb stairs. I'm such a champion.

Site Search: Too Many Results and Not Enough