Olbermann began his broadcasting career as a sports broadcaster, reporting for radio stations before joining CNN in 1981. In 1992 he joined ESPN as a SportsCenter anchor. While never truly giving up sports broadcasting, in 2003 Olbermann became the host of MSNBC primetime show Countdown with Keith Olbermann, where he gained fame for his outspoken criticism of George W. Bush’s presidency.

Thanks to all who have sent good wishes on my new gig on MLB on TBS. In reply here is the obligatory silly selfie http://t.co/pSguit3wsH 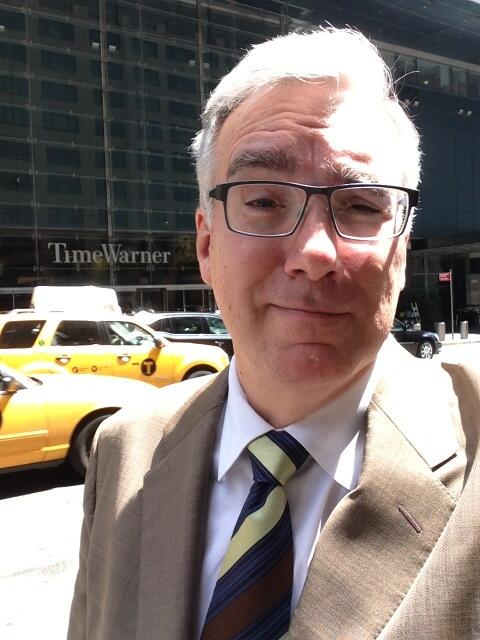 Reply  ·  Retweet  ·  Favorite
4 hours ago via Twittelator · powered by @socialditto

'From Smart To Wise' Authors Speak At Google