If you are reading this, that means you are still here. And last time I checked, the world didn’t look very godforsaken and apocalypty. This means one of two things: Either biblical numerologist Harold Camping is absolutely full of it, or the rapture occurred and nobody was worthy enough to take.

May 21st came and went, and no apocalypse. Two things are certain: We are all still alive on this good Earth, and Harold Camping exploits people’s fears for money. Now, this isn’t exactly a shock to most of us but must be a huge blow to his followers. What do you do once you’ve prepared for the end of the world, and it doesn’t happen? Go see a movie to get your mind off of it?

It’s not that easy for many of Camping’s followers. People quit their jobs in preparation for the rapture. Some even sold everything the own and drained their life savings to put up billboards advertising the May 21st doomsday. To those poor people, the nopocalypse wasn’t very funny. To the world wide interwebs, it’s just too easy a target.

The Twitterverse has exploded with comments about the nopocalypse. Here are some of the best:

@SethMacFarlane
Seth MacFarlaneHonestly, I was sort of hoping the world would end on Saturday, ‘cause then I wouldn’t have to tweet anymore.

3 hours ago via Echofon · powered by @socialditto

@pennjillette
Penn Jillette@smartin73 Don’t think our show is needed, everyone knows the “rapture” was bullshit.

@PimpBillClinton
Bill ClintonIf I was Obama, “stopped the Rapture” would go to the top of my resume.

@Jesus_M_Christ
Jesus ChristWe were actually planning on doing the Rapture today, but couldn’t find anyone worthy of being raptured.

Before the big day, the people of the internet promoted rapture bombing, or rapture pranking: Here are some of the best results, from Twitpic: 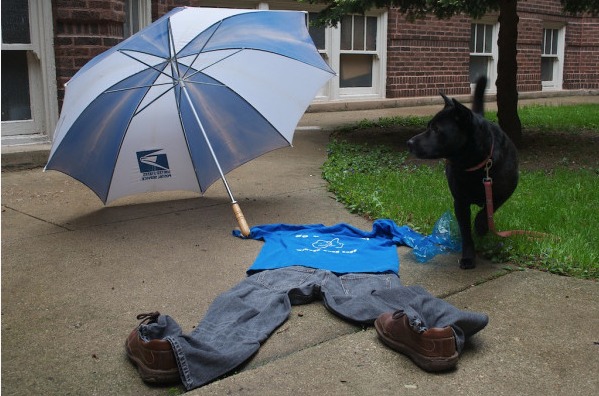 And finally, we all know the real reason why the rapture didn’t happen: Flying elbow drop. 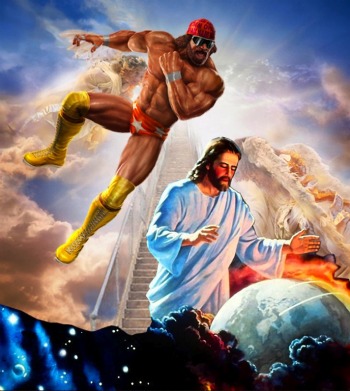 Though Harold Camping has yet to officially respond to the fact that he is a ridiculous liar, The San Francisco Chronicle caught him outside his home and pulled a few words from him.

Camping said that he was “flabbergasted” that his predictions proved incorrect.

“It’s been a really tough weekend,” he said. He added that he was “looking for answers” through prayer.

“But now I have nothing else to say,” he said. “I’ll be back to work Monday and will say more then.”

We we wait anxiously for Camping’s next prediction. Maybe the third time’s the charm.

May 23, 2011
Latest Posts
Registration is disabled.