James Franco has apparently decided that he’s done with Twitter and social media in general. This comes shortly after the academy award nominated actor hosted the Academy Awards, and tweeted from the show.

In fact, social media itself is all but dead, according to Franco. Politico writer Karin Tanabe, covering a nonprofit event in Washington, which Franco appeared at, reports:

On the subject of social media, Franco told reporters that he’s scaling back his own Twitter presence. (His live tweeting while co-hosting the Oscars generated quite a lot of buzz.)

“Social media is over. Still up there. Going down. You heard it here first,”…Explaining his approach to tweeting thus far, Franco told POLITICO, “My thought was ‘this is my Twitter. I can do whatever I want.’ But certain companies I work with contacted me about what I was saying.” 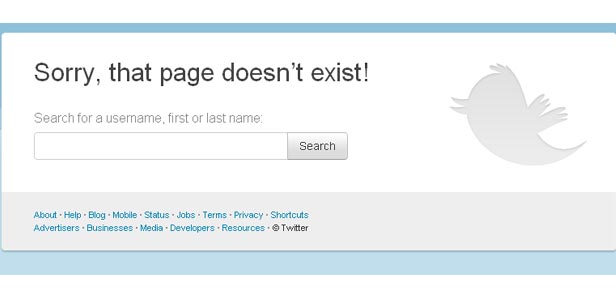 Franco has the support of up and coming Twitter star Charlie Sheen:

@charliesheen
Charlie SheenDear James Franco,
Your are the star of 3rd greatest movie ever made! You are also my hero!
Welcome to the we’ve been fired hall of fame!!

Luckily, the JamesFrancoNews account is still in full swing:

@JamesFrancoNews
Official since 2009Just disregard it 🙂 #Losing RT “@dt4fast: @jamesfranconews What in the world is @CharlieSheen talking about James getting fired? 🙁

11 minutes ago via Twitter for iPhone · powered by @socialditto

Having not been present when Franco said that “social media is over,” I can’t say for sure, but my guess is that this was spoken in a somewhat tongue-in-cheek manner. Franco is often jokey in his media appearances.

Either way, I’m guessing Twitter, Facebook and the rest of social media can probably survive without him.

How to Optimize Your Images For Search Engine Traffic