Here at SXSW Interactive in Austin, Summit Entertainment and Microsoft Tag launched a cross-media campaign to promote the film Source Code, called “The Source Code Mission”. WebProNews spoke with the film’s star, Jake Gyllenhaal, as well as co-star Michelle Monaghan and director Duncan Jones about the film and the campaign.

In the movie, Captain Colter Stevens (played by Gyllenhaal) has 8 minutes to find the bomber of a train, and in the game (which utilizes Facebook Connect), the player helps him gather clues by completing various tasks.

“What I think is cool about Source Code Mission is that the idea of the source code in the movie is that it’s a computer game, and you know, off that computer game, different tangents are created,” Gyllenhaal told WebProNews. “And you affect the world as a result of that game. And the computer game that’s actually in reality – this reality – that’s on the Internet – is that same sort of idea, and is a tangent off the movie – that you can actually create other realities, and based on where you are, and the potential for the game is…just beginning now, but I think the user will create whatever it’s supposed to be.”

“To me, normally, you have a lot of games with movies [as] a way of marketing movies, and this feels like a way of creatively telling another story based on the story that was already told,” he added. “I just have all of these crazy, amazing ideas based on it, because what if we can get people on the Internet involved in the story after they’ve seen – or even before they’ve seen the movie, but particularly after they’ve seen the movie, there are so many possibilities…the possibilities are endless…”

“We’ve got this amazing interactive game, where you can take something – you can take a bus, a poster, anything like that, and you can really get a jump start on being part of the film,” said Moneghan. “Before you see it, you can go online, and you can be [on] Facebook, and you’ll have your own sort of identity and you’ll go through the five steps – you can kind of go on the mission as Captain Colter Stevens.” 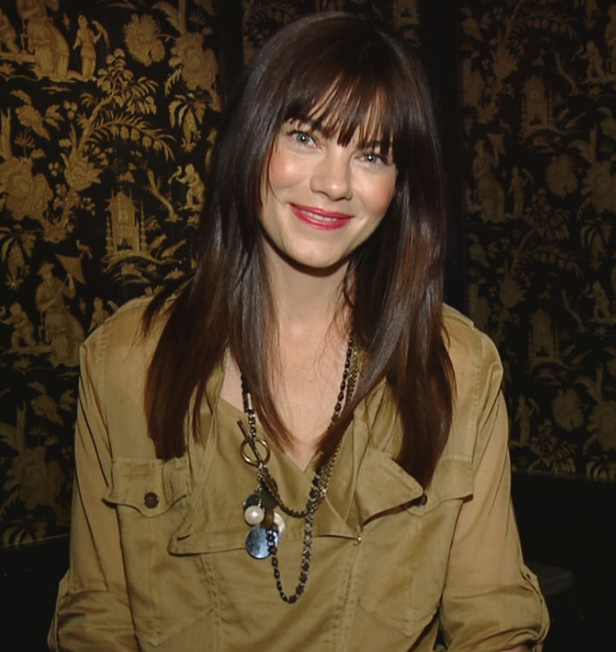 On premiering Source Code at SXSW, Jones told us, “I love this festival. I came here two years ago with my fist film Moon, and immediately fell in love with it.” 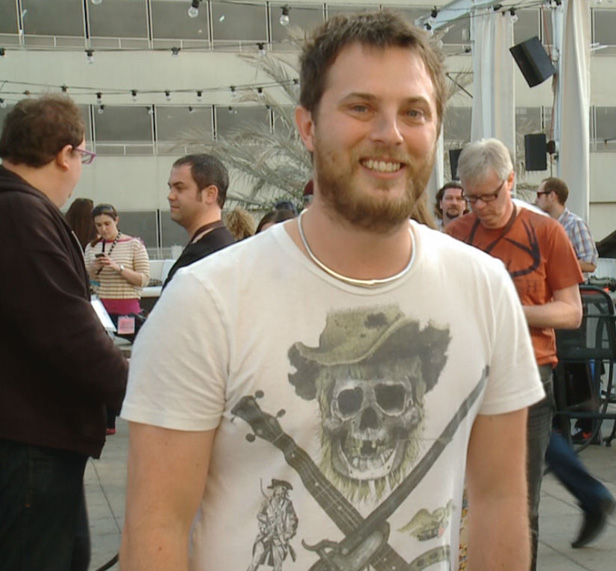 Video of our full interviews with Gyllenhaal, Jones, and Moneghan should be available shortly.