iPhone and iPad Apps About To Get More Integrated with Facebook

Facebook has launched a new software development kit (SDK) for Apple’s iOS operating system, which powers the iPhone, iPad, and iPod Touch. This is an update from the previous SDK launched for the iPhone last March.

"With today’s update we’ll have SDKs for both iOS and Android devices that provide an even easier way for mobile app developers to go social," a Facebook representative tells WebProNews.

The two main features that make the new SDK a step up from the previous iPhone OS SDK are use of the Graph API, which lets developers integrate Facebook’s Open Graph into their apps, and authentication with OAuth 2.0. 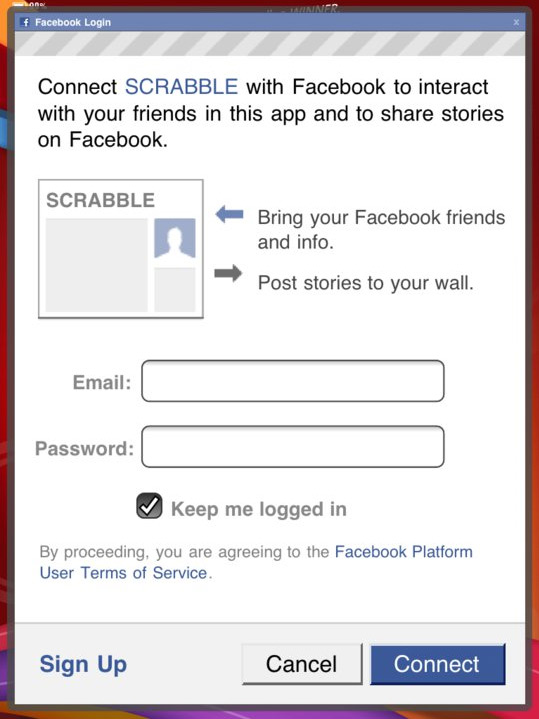 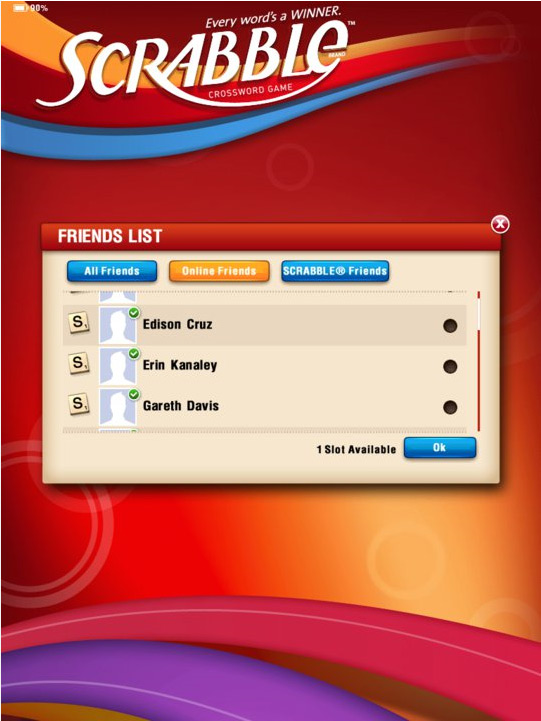 "With more than 150 million people actively using Facebook from mobile devices, we have a commitment to not only developing our own mobile sites and apps, but ensuring that developers can also build similar social experiences," says Facebook engineer Yujuan Bao. "Since we first launched our first mobile SDK for the iPhone, the Facebook iPhone SDK, in March 2009, we’ve worked with some of the leading mobile app developers to provide easy-to-use SDKs. These include some of the most popular app developers in the iTunes store: Electronic Arts, foursquare, PopCap, SGN, Tapulous, Zynga, and Booyah, who have worked with the SDKs to build fun, social mobile apps and increase app distribution and user engagement."

Facebook has expressed an increased focus on its mobile strategy lately, and this launch certainly plays into that. It also shows that while CEO Mark Zuckerberg may be an Android user now, iOS is still very much on the company’s mind, and the inclusion of the Graph API in the SDK should go a long way for connecting iPhone/iPad apps to the "Open Graph" the way Facebook has already been connecting the web.