While brick-and-mortar sales won’t happen until 5 p.m (eastern time) , the iPad 2 was available to purchase online early this morning. However, it didn’t take long before all the orders available were placed. If you visit the iPad 2 order screen now, you’ll see a 2-3 week waiting period for every version of the device. 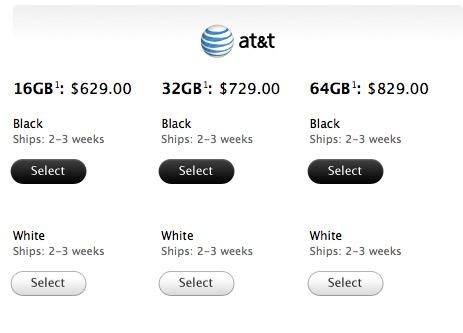 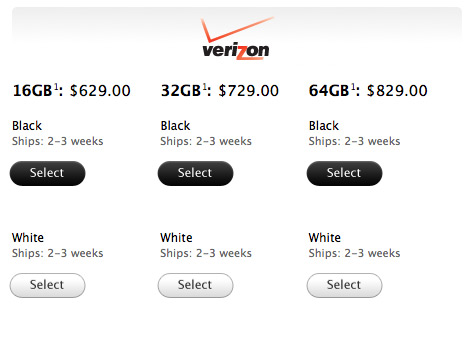 Lex Friedman, of Macworld.com, wrote a humorous piece about how his baby woke him up in time to place his iPad 2 order, “After the 4 a.m. (Eastern) diaper change that he demanded early Friday morning, I fired up my laptop to place my online order—mere minutes after Apple began accepting such online requests.” he concludes the story, “As my bleary, sleep-deprived eyes studied the online Apple Store’s iPad selection screen, I saw that it was indicating iPads would begin shipping in 3 to 5 business days.”

There’s bound to be all sorts of crazy yarns to pile up as the iPad 2 goes on sale later today. WebProNews has already reported of a gentleman who was willing to pay $900 for a place in line, along with the added cost of actually buying the device.

At least with the online purchase, you know what you’re getting into. It might not be pleasing to wait 2-3 weeks, or have to wake up at 4 a.m. but it sure beats the onslaught of what is bound to happen at 5 p.m.