Apple said today it sold over 300,000 iPads in the U.S. as of midnight Saturday, April 3, the first day of availability.

The company also said iPad users downloaded over one million apps from Apple’s App Store and over 250,000 ebooks for its iBookstore during the first day. 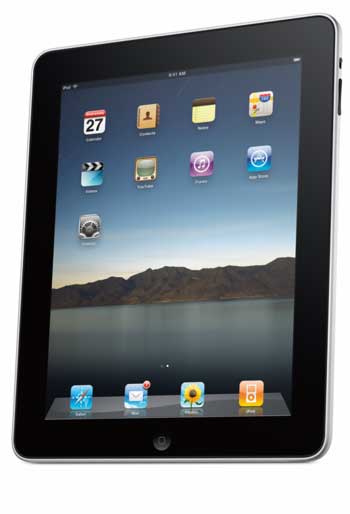 "It feels great to have the iPad launched into the world — it’s going to be a game changer," said Steve Jobs, Apple’s CEO.

"iPad users, on average, downloaded more than three apps and close to one book within hours of unpacking their new iPad."