Twitter is testing an ad platform, which is expected to be released next month, possibly at the South By Southwest event in Austin. Though the timing of the release has not been confirmed, Twitter’s head of product management and monetization, Anamitra Banerji, told MediaPost that they "are working on an ad platform, but it’s only in the test phase."

According to Banerji, when Twitter does launch the product, it will make it clear when sponsors have paid for ads, and the ads themselves will be "relevant and useful, so the user doesn’t think of it as an ad." This strategy seems to have been working well for Digg, which launched Digg Ads last year, to generally positive feedback from users (users can participate by voting ads up and down, which makes the more interesting ones more likely to be seen). 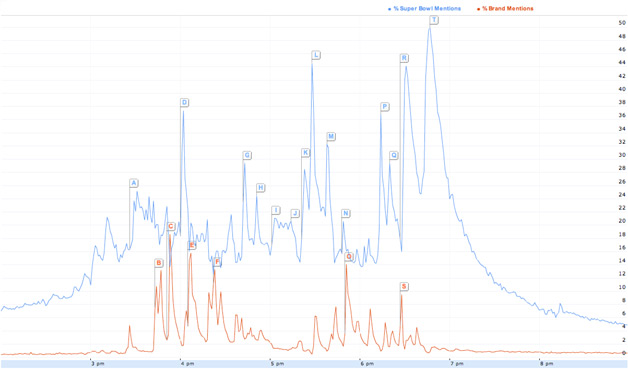 It is possible that Twitter’s ad platform would tie into this "what people are already talking about" kind of thing, but that would seemingly make it much more difficult for a lesser-known brand to have any kind of advertising success.

The truth is, nobody knows exactly how Twitter is going to present its ads yet. The question is, how can they do it in a way that users won’t think of it as an ad? It’s probably going to involve some real-time engagement on the part of the advertiser, which leads one to wonder how they will be different than any other unpaid, branded tweet.

"People are constantly talking and engaging with brands, sharing their feedback," MediaPost quotes Banerji as saying. "What if brands start to participate? What would the chart look like then?" I thought brands already did that.

It’s going to be about how Twitter presents it. That could be a difficult problem to address, given that Twitter users use the service through many different third-party apps and devices, and often not the site itself. This is not a concept Twitter is likely to have ignored though, so if they’re planning on launch next month, they must have a pretty good solution.