SEOBook has put out a whole bunch of Google, SEO and Marketing-related lego-style art, it commissioned. We already looked at Google Executive Chairman Eric Schmidt as the evil ice cream man and the artist’s renditions of Matt Cutts, Amit Singhal and various Google algorithm updates.

There are also a couple of pictures depicting Marissa Mayer, Google’s VP of Location and Local Services. Obviously, there is an emphasis on Walmart: 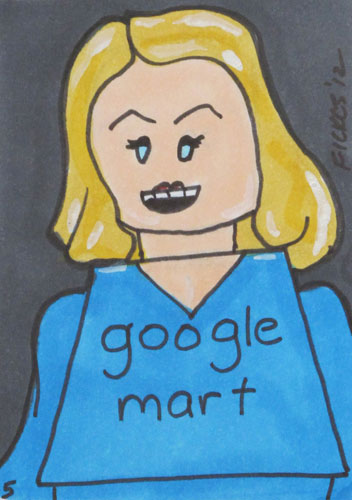 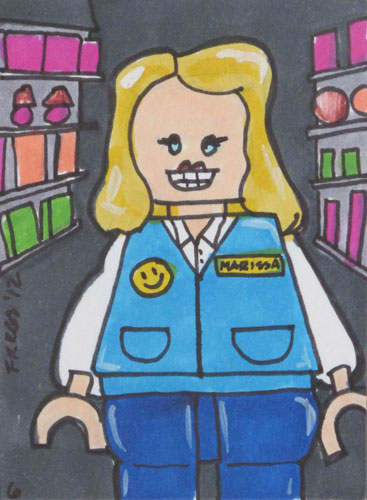 In case you don’t get the Walmart reference, Mayer was nominated as a candidate for the company’s board last month.

“I am very excited to be nominated for the Walmart board,” Mayer said at the time. “I have long been a customer and admirer of the company. Walmart is an amazing story of entrepreneurship and, as one of the world’s most powerful brands, touches millions of lives every day. I look forward to contributing to Walmart’s continued growth, success, and innovation in the years to come.”

“We are on the cusp of a massive transformation in the way people shop in our increasingly connected world,” said Walmart Chairman Rob Walton. “Marissa’s insights and expertise in the technology and consumer areas are valuable assets to Walmart as we move forward.”

Walmart will hold its board election at its annual shareholders’ meeting on June 1.

US Airways Flight Diverted Due to Suspicious Passenger

May 22, 2012
Recent Posts
Registration is disabled.