Google announced that it’s making new efforts to eliminate injected ads from the advertising ecosystem including an automated filter in DoubleClick Bid Manger. This gets rid of impressions generated by ad injectors before bids are made. 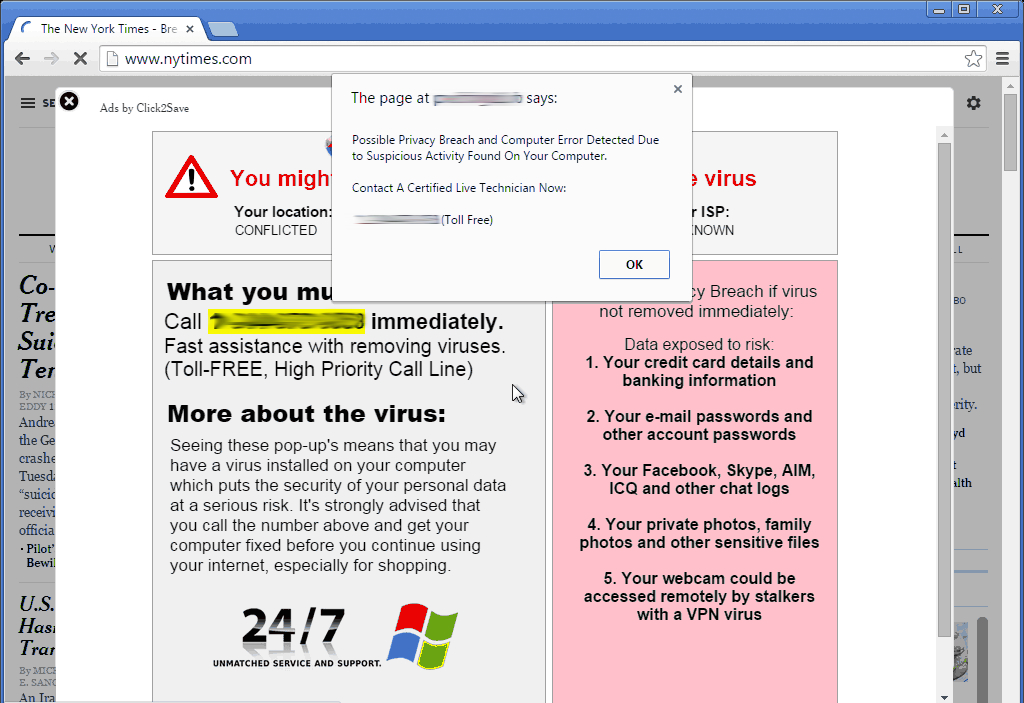 Google says it has received nearly 300,000 user complaints about ad injectors in Chrome this year alone. In fact, they’ve heard more about this than about any other issue.

“Not only are they intrusive, but people are often tricked into installing them in the first place, via deceptive advertising, or software ‘bundles.’ Ad injection can also be a security risk, as the recent ‘Superfish’ incident showed,” says Google’s Vegard Johnsen. “Ad injectors are problematic for advertisers and publishers as well. Advertisers often don’t know their ads are being injected, which means they don’t have any idea where their ads are running. Publishers, meanwhile, aren’t being compensated for these ads, and more importantly, they unknowingly may be putting their visitors in harm’s way, via spam or malware in the injected ads.”

The DoubleClick Bid Manager filter detects ad injection and creates a blacklist that prevents the system from bidding on injected inventory. It currently blacklists 1.5% of the inventory it accesses across exchanges. It varies by provider though. Without naming names, here’s how the exchanges compare to each other: 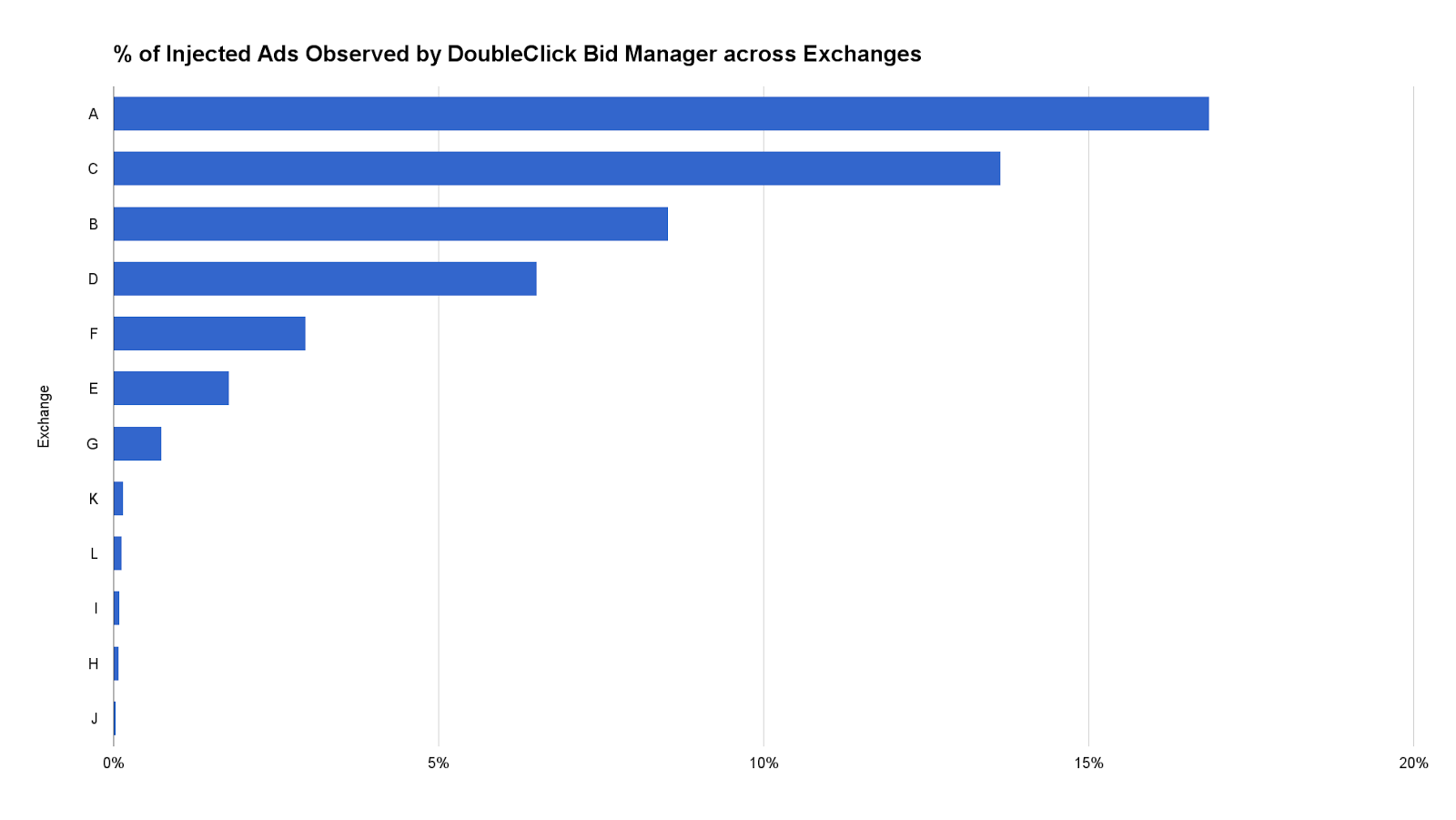 Google says its efforts won’t immediately solve the problem, but it’s calling on others across the industry to take additional action.