It’s no secret that Google has taken an interest in games lately. The company has been reported to have invested in Zynga, which is responsible for games like Farmville and Mafia Wars. Google has acquired another social gaming company, Slide and Jambool, makers of social payments platform Social Gold.

Now, according to TechCrunch’s Jason Kincaid, who cites multiple sources, Google Ventures has invested over $100 million in iPhone/iPad game developer ngmoco. There is no mention of this investment on the Google Ventures site yet.

It’s important to note that Google Ventures is separate from Google itself. But as Kincaid notes, "Google CEO Eric Schmidt previously said that companies that received funding from Google Ventures would have 20,000 Googlers there to help them. Don’t be surprised if we start seeing an abundance of Android games from ngmoco in the near future." 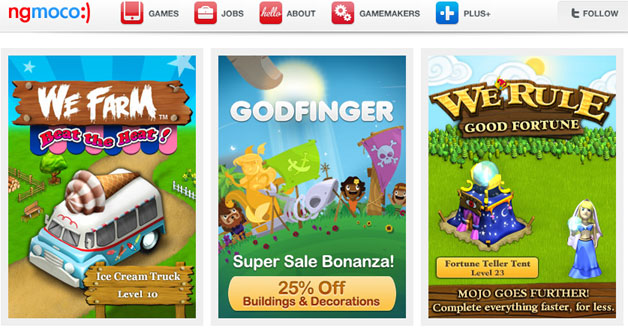 Even if Google (the company) doesn’t intend to do anything with any of these strategically, it does appear to paint a pretty good picture of the kinds of things Google thinks will be successful, and could provide a glimpse into some of the things the company is thinking about internally.