Google has just announced a new DoubleClick for Publishers, a service it refers to as "the next generation of ad serving technology for publishers."

"For the past few years, we’ve been investing in a suite of solutions — AdSense, ad-serving technology and the DoubleClick Ad Exchange — to help online publishers make the most money possible from their content, whether they sell advertising directly through their own sales force, through an ad network such as AdSense, or a combination of both," says Vice President of Product Management Neal Mohan. "For major online publishers — including social networks and online communities, entertainment sites, e-commerce sites and news sites — managing, delivering and measuring the performance of ads on their websites can be a hugely complicated process. A publisher’s ability to manage this process can have a significant impact on how much money they make from their online content." 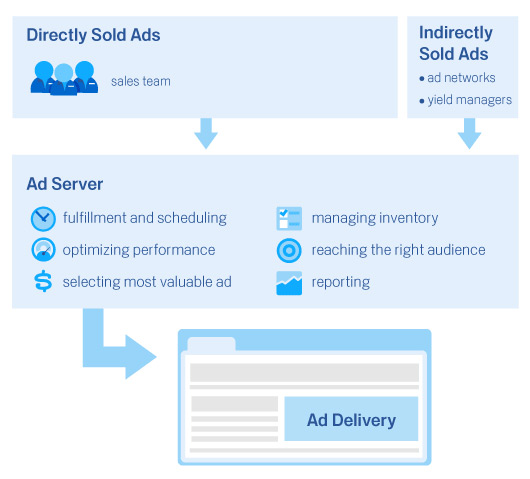 The new release includes a new interface, redesigned to save users time and reduce errors, and more detailed reporting/forecasting data. Google says it has "sophisticated algorithms" that automatically improve ad performance and delivery.

DoubleClick for Publishers also comes with a new public API that publishers can use to build and integrate their own apps with the service. They can also integrate third-party apps created for the service into their own.

Doubleclick for Publishers comes in two different versions – one for large publishers, and one for small businesses. The latter is a simpler, free version.

Google's DoubleClick Gets a New Look