Google announced that it has begun rolling out a series of algorithmic changes aimed at better handling hacked spam in search results. The company says it is “aggressively” targeting hacked spam to protect users and webmasters alike.

“A huge amount of legitimate sites are hacked by spammers and used to engage in abusive behavior, such as malware download, promotion of traffic to low quality sites, porn, and marketing of counterfeit goods or illegal pharmaceutical drugs, etc.,” says Google software engineer Ning Song. “Website owners that don’t implement standard best practices for security can leave their websites vulnerable to being easily hacked. This can include government sites, universities, small business, company websites, restaurants, hobby organizations, conferences, etc. Spammers and cyber-criminals purposely seek out those sites and inject pages with malicious content in an attempt to gain rank and traffic in search engines.”

Google says as it rolls out the new algorithms, users will notice that for some queries, only the “most relevant” results are shown, reducing the amount of results shown altogether. 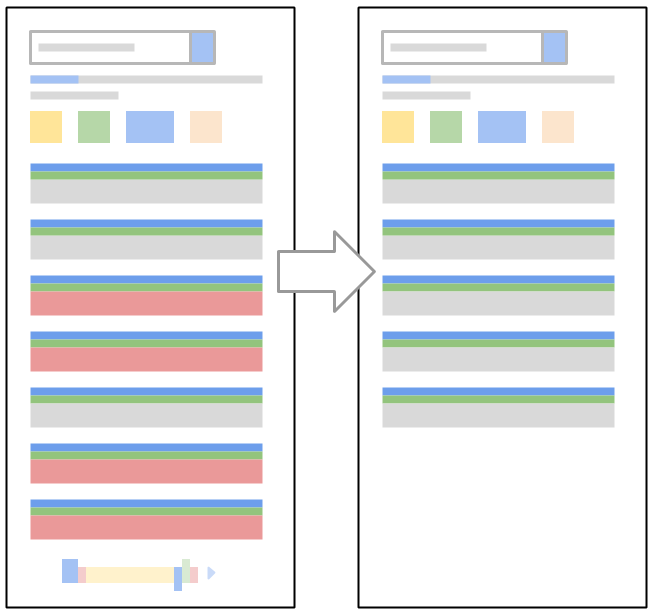 “This is due to the large amount of hacked spam being removed, and should improve in the near future,” says Song. “We are continuing tuning our systems to weed out the bad content while retaining the organic, legitimate results.”

The updates will eventually impact about 5% of queries (depending on language), Google says.

Zayn Malik: Former One Direction Member Has New Lady in His Life?