Google has a post on its Public Policy blog talking about moving forward on white spaces. As the company notes, the five current FCC Commissioners will soon meet to set final technical rules for white spaces.

"If it gets the rules right, the Commission will have taken a huge step to put better and faster Internet connections in the hands of the public," says Richard Whitt, Washington Telecom and Media Counsel.
Intel CEO Paul Otellini has reportedly said that Google TV devices should start shipping as soon as this month. 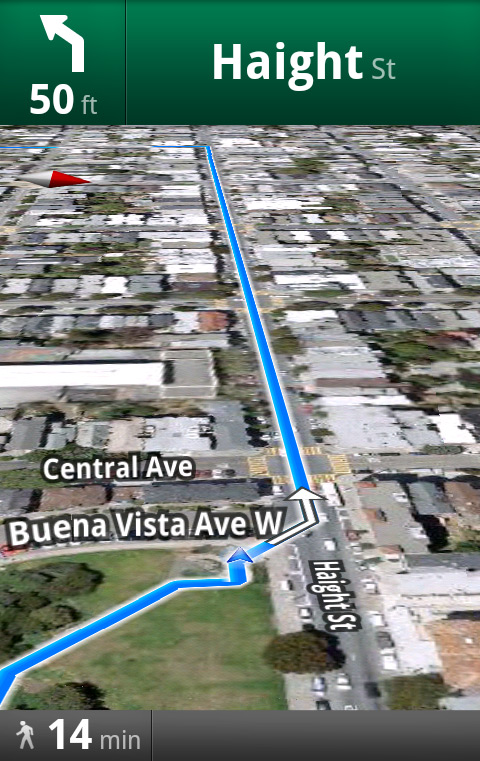 Apple announced the publishing of App store review guidelines, which has application developers excited.
Telegraph points to some TwitPics from outer space. These were uploaded by astronaut Douglas H. Wheelock.
Ars Technica reports that Amazon is joining forces with Best Buy to sell Kindles. This is probably a smart move, considering Barnes & Noble is dedicating entire in-store boutiques to its Nook device.
eWeek looks at an In-Stat study that projects that notebook sales will reach 291 million by 2014, accounting for 52 percent of the computing market. AppleInsider refers to a researcher who says that Apple will sell 28 million iPads in 2011 (while "chipping away at PC sales").
Microsoft announced the beta release of Microsoft Dynamics CRM 2011. "Microsoft Dynamics CRM has tremendous momentum around the world, and we’re glad to bring an exciting new wave of technology to our customers and partners," said Brad Wilson, general manager of Microsoft Dynamics CRM. "Our new beta release for cloud-based and on-premises deployments allows customers and partners to try the product and see the benefits from the investments that we’ve been making."
Share This
Previous Article