Google Takeout: Get Data Out of Multiple Google Products

Google’s Data Liberation Front has announced the launch of Google Takeout, which it calls its “first revolutionary product”. Another way of putting it would be, a way to take your data out of more than one Google product at a time.

At DataLiberation.org, users can already browse through Google’s list of products and see detailed instructions for each one about how to “escape” from any of them. This list includes: AdWords, Alerts, Analytics, App Engine, Apps for Businesses, Blogger, Bookmarks, Calendar, Chrome Bookmarks, Contacts, Docs, Finance, Gmail, Health, iGoogle, Maps, Notebook, Orkut, Picasa, Reader, Voice, Web History, and YouTube. 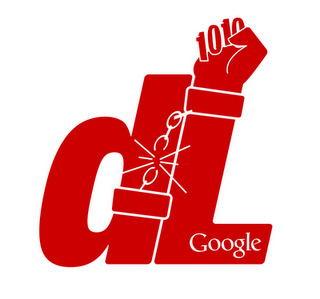 Right now, you can only use Google Takeout to take data out of Buzz, Contacts and Circles, Picasa Web Albums, Profile, and Stream, but Google says more products will be added as time goes on.

Google also directs users to the settings menu in Google+. Of course, you have to have an invite to even use that at this point.