Last week, as the world got ready for the World Cup, Google looked at search activity around the event. The company broke out its Insights for Search tool, along with some other internal sources to provide the data it shared.

Google now has a new post up detailing some other discoveries it has since made. "It turns out that people who search for one player frequently follow that immediately with a query for another player, Google says. 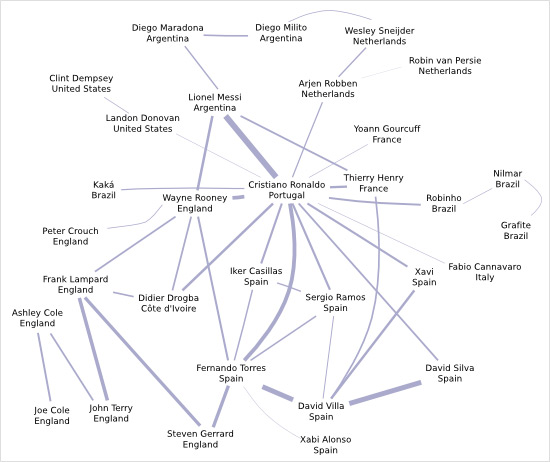 Check out the post for an explanation of the other interesting discoveries Google has made around World Cup search activity.