Google is reportedly acquiring Like.com for over $100 million. According to Michael Arrington, the companies are in the final stages of the deal, based on word from "multiple sources".

At first glance, Like.com looks like your ordinary, run of the mill e-commerce site, but the technology behind it has apparently caught Google’s eye.

"Combining the best in Computer Vision and Machine Learning technology with the expertise of designers who have spent decades in the fashion industry, we are solving hard problems unique to buying shoes, apparel, jewelry, accessories and home decor online," Like.com says on its about page. "While hard goods such as books, electronics and DVDs are bought based on reviews, product specs or merchant ratings, soft goods (what we, at Like.com, focus on) are purchased based on everything from the consumer’s personal style and whether the item matches an outfit to current trends and opinions of the fashion elite." 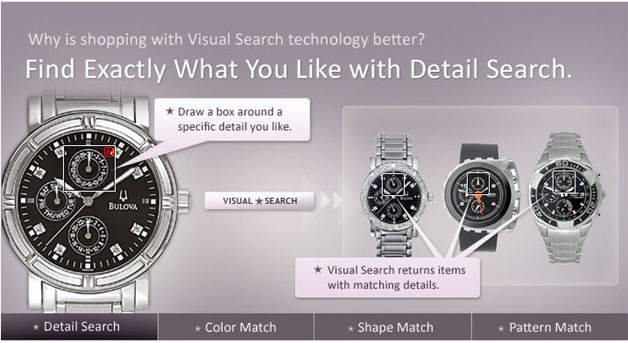 The company says it has developed technology that lets it understand what terms like "red high-heeled pumps" or "floral patterned sleeveless dress" mean, and has created algorithms to understand whether or not items will complement or clash with one another. The company also operates personalized shopping site Covet.com, user-generated fashion site Weardrobe.com, and Couturious.com, which it says "pushes the envelope on Rich Internet Architectures."

"Like.com is fast-growing in both traffic and revenue and very well-funded, and our management team has multiple startups under their belt as well as a track record of success at companies such as Real Networks, Oracle, AOL and Nextag," the company says.

As Arrington points out, Google almost acquired the company back in 2005 when it was called Riya.