Aaron Wall at SEOBook commissioned an art project, which features a number of Lego art-style pictures of various Google employees and SEO celebrities, as well as some Google update-specific pieces. We already looked at Google executive chairman Eric Schmidt (who was portrayed again as an evil ice cream man).

Here are the artist’s renditions of Matt Cutts and Amit Singhal, the two most recognizable faces behind the Penguin and Panda updates: 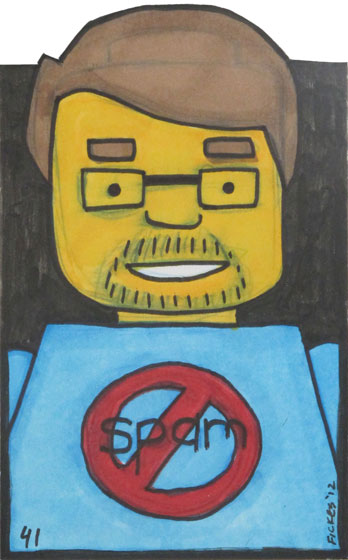 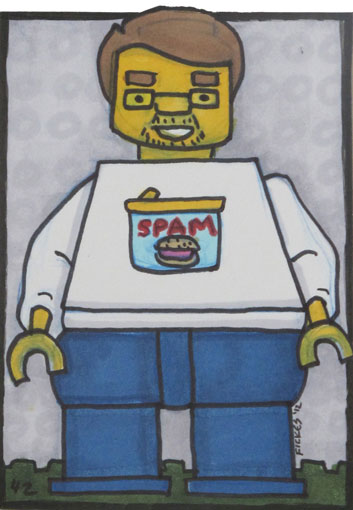 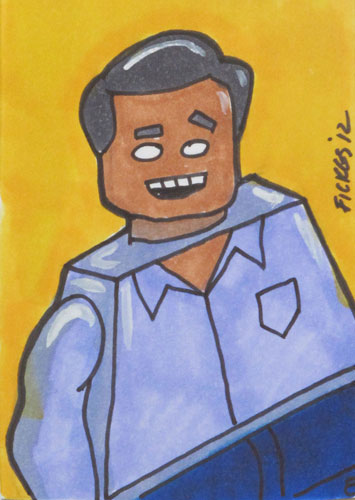 Cutts and Singhal have both called the Penguin update a success.

Here are the Penguin and Panda pics: 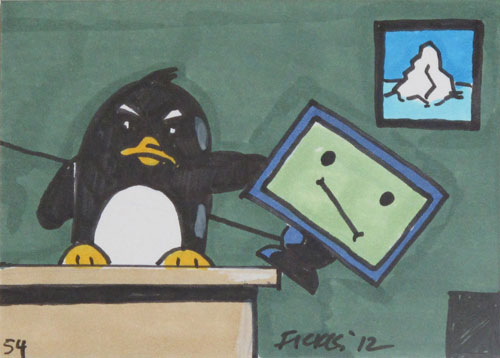 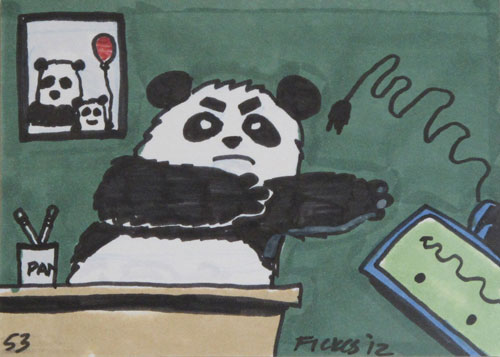 Even the old school Florida update made an appearance in the project: 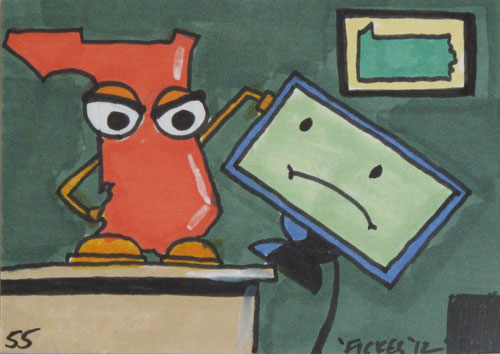 Then there’s the “Google Got Caught Pushing Illegal Drugs Update”: 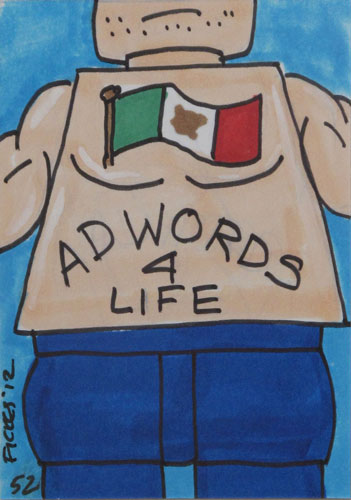 I don’t think that was Google’s official name, but it refers to when Google had to forfeit $500 million as the result of a settlement with the Justice Department in relation to ads for Canadian pharmacies. The investigation behind this had authorities tracking a fugitive to Mexico, and he had advertised the unlawful sale of drugs using AdWords.

May 21, 2012
Latest Posts
Registration is disabled.