"Google Music" is one of those legends that seems like it’s been around as long as Google itself (ok, maybe not quite that long). Rumors pop up from time to time, then they die back down a bit. Then they always come back.

Right now, they’re in full force due to some comments made by Motorola Mobility CEO Sanjay Jha at Mobile World Congress. Guardian quotes him: 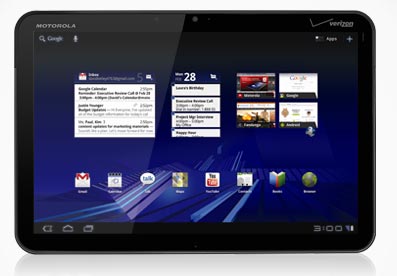 In actuality, Android product manager Gaurav Jain indicated in an interview last summer, that Google Music and Android 3.0 (Honeycomb) would come out together in time for the holidays. Obviously, that didn’t happen, but just because the timing was off was not reason to think it wasn’t going to happen.

Digital Signage is Getting Smarter and More Attractive to Advertisers