Google’s empire hasn’t exactly crumbled, and to be honest, the average person will probably never even realize what’s happened.  But what’s happened is this: for just the second time in its history, Google’s lost a domain name dispute.

Google submitted a complaint about a site called Groovle to the National Arbitration Forum (which ICANN lets decide domain name disputes) on November 6th of this year.  The search giant argued that Groovle is "nearly identical or confusingly similar" to its own name.

Complicating matters is the fact that Groovle markets itself as "your groovy custom search homepage," while noting on every page, "Groovle.com is not owned, operated, or sponsored, or endorsed by Google." 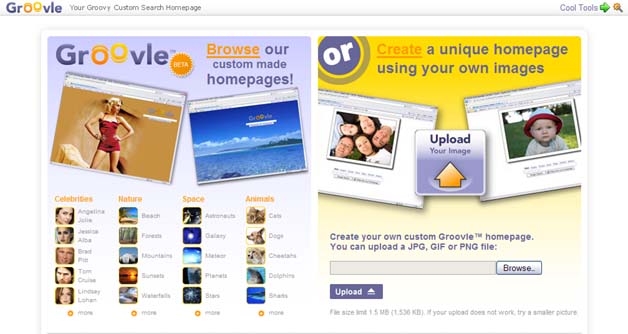 Anyway, a bit of back and forth ensued.  Then the National Arbitration Forum sided with Groovle, and in a document released today, it explained the decision.

"Respondent argues that the disputed domain name is not a misspelling of Complainant’s mark; Respondent asserts that the disputed domain name contains the significant letters ‘r’ and ‘v’ which serve to distinguish the sound, appearance, meaning, and connotation of ‘groovle’ from Complainant’s GOOGLE mark.  Furthermore, Respondent contends that its alterations clearly transform the predominant word of the <groovle.com> domain name to ‘groove’ or ‘groovy,’ not GOOGLE. . . .  The Panel agrees . . ."

This is a blow for Google in a symbolic sense, at least – it’s participated in 65 disputes – even if the development has no measurable effect.

Most Stumbled Sites Of 2009 Named