Two months ago, a company called Simplify Media went off the radar, halting new account creations and disabling one feature of a service it kept alive.  Many users panicked.  Now, it turns out Simplify Media wasn’t so much crawling under a rock to die as getting swallowed up by Google.

Simplify Media was known for offering people the option to "[a]ccess all your music and photos without the hassles of synching or uploading files right from your iPhone, netbook or remote computer," and it turns out that its technology is good enough to be integrated with Android. 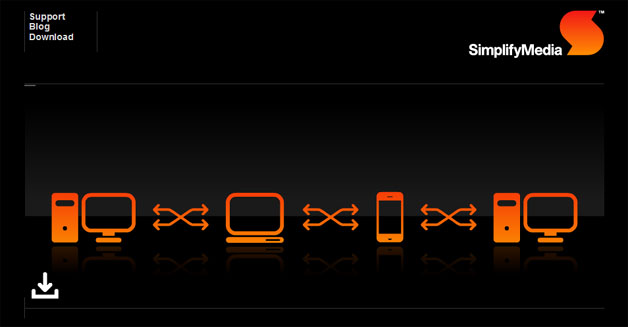 At Google I/O, Vic Gundotra, Google’s vice president of engineering, explained first that that his company had acquired Simplify Media, and then added that Android users should eventually be able to stream music straight from their PCs to their Android devices as a result.

As always, then, we’ll be sure to update you with regards to any further developments.