After an impressive return to glory with Windows 7, after the negativity surrounding Vista, Bill Gates Steve Ballmer’s gang doesn’t appear to be resting on their laurels. The apparent goal for the next version of the Windows operating system is to capitalize on the good will Windows 7 generated by keeping with the look and feel the current OS has.

According to the Windows 8 Center blog, who offers a detailed description of the leak, the version that escaped from the Redmond labs is the first build of the 8 environment and for hackers who are reading, the full build string for the version that leaked is 6.1.7850.0.winmain_win8m1.100922-1508_x86fre_client-enterprise_en-us.iso. While that particular description isn’t very revealing, it’s pretty clear we’re dealing with the Enterprise edition of Windows 8.

Currently, Windows 7 features the following versions: Home, Home Premium, Professional, and Ultimate. Will the Enterprise edition of 8 replace any of these or will it be another version users can upgrade to? Of course, this information can only be answered with speculation, because it’s doubtful the Microsoft developers would be forthcoming about such an important piece of software that isn’t even scheduled for release was just recently schedule for a September reveal and its first public beta. The Windows 8 Center offers some ideas about these upcoming features, but again, this is all speculation:

As an early build, many of the leaked features we have written about may not be present. As well, several features such as the installation wizard seem to have still maintained the Windows 7 look. This should not come as a surprise since most aesthetic changes occur in the Milestone 3 branch.

While the information about the initial leak is rather limited, there are some screenshots of it: 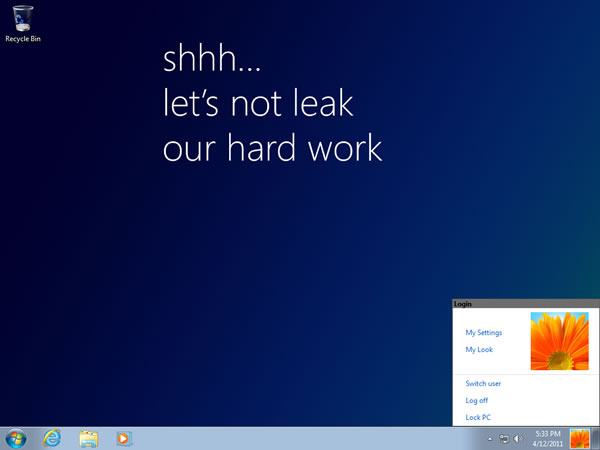 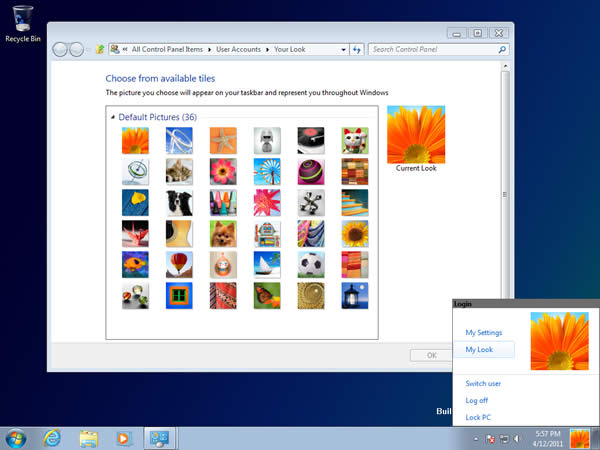 Naturally, there’s absolutely nothing about release dates, even from a speculation point of view. Nevertheless, it’s refreshing to see Microsoft improve on something that works instead of trying to reinvent the wheel, er, operating system.