As you may have read, Facebook is suing Teachbook for using the word "book" and being a competitor. To put it in Facebook’s exact words, the company’s Director of Policy Communications, Barry Schnitt, tells WebProNews:

"The problem is not merely that they use the word "book." You’ll notice that we have no complaint against Kelly Blue Book or Yellowbook or others. However, there is already a well-known online service with ‘book’ in the brand name that helps people connect and share. Of course the Teachbook folks are free to create a similar service for teachers or whomever they like, and we wish them well in that endeavor. What they are not free to do is trade on our name, create confusion, or dilute our brand while doing so. Additionally, it’s important to note that where there is confusion or brand dilution as there is with Teachbook and Facebook, we must enforce our rights to protect the integrity of our trademark.

Facebook is currently trying to register the word "Face" as a trademark, TechCrunch reports. Erick Schonfeld writes, "Facebook took over the trademark application for ‘Face’ from a company in the UK called CIS Internet Limited, which operated a site called Faceparty.com. Presumably, Facebook bought the application sometime around November, 2008, which is when its lawyer started dealing with the USPTO."

In an interesting twist, Aaron Greenspan, Mark Zuckerberg’s Harvard classmate, who claimed to have had a hand in Facebook’s creation, also has a mobile payments app called FaceCash under his Think Computer company. He is listed as a potential opposer to the "Face" mark, as Schonfeld points to. 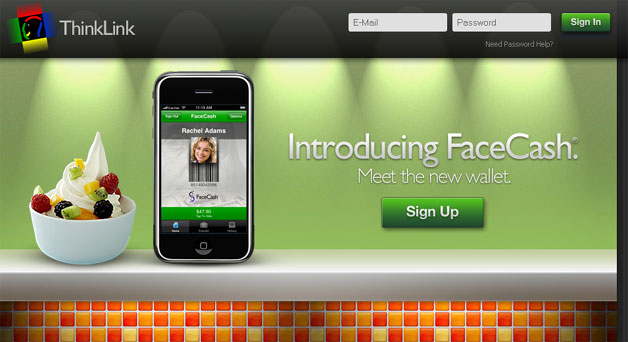 Facebook has made no indication that it intends to go after any service using "Face" in its name, just as the company told us it isn’t going after every company using "book", but considering how closely Teachbook is related to Facebook, it’s hard to say what Facebook would find too close for comfort.

How Far Would You Go to Control Employee Social Media Use?

The Search Market Isn't Always What it Seems to Be