"As publishers work to identify the best ways to reach a younger, ‘always on’ audience, we’ve found that the average ‘liker’ on a news site is 34, compared to the median age of a newspaper subscriber which is approximately 54 years old, as reported by the Newspaper Association of America," says Facebook.

Facebook’s advice for reaching these people is to implement its various social plugins and publish interesting content to Facebook yourself. Meanwhile the company continues to partner with sites for deeper integration and instant personalization. They recently launched integrations with Rotten Tomatoes and Scribd. A partnership with Skype is expected. 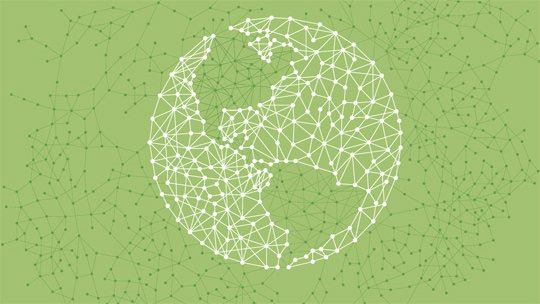 The company announced this week that 2 million sites have added social plugins since they were launched five months ago. Of course, these days, it’s hard for publishers to justify not having Facebook like or share buttons of some kind, particularly now that they’re being directly integrated with Facebook search.

Advertisers are really going to benefit from all of this liking too, as the more information Facebook users get in their profiles, the better ads can be targeted toward them.

COO Sheryl Sandberg says they’re not working on an ad network "right now", but you could imagine what it would be like if they did. They probably will eventually. It’s just speculation, but why wouldn’t they?

Variety Partners With Fizziology On Popular Movies In Social Media