Facebook posted an update for the Facebook Platform Roadmap today. Interestingly, Facebook Places isn’t mentioned once, though it will certainly be a significant part of the picture.

"We announced a number of new products and updates to Facebook Platform at f8 in April, including the Graph API, social plugins, and support for OAuth 2.0," says Facebook’s Namita Gupta. "Over the next few months we will be making upgrades and removing infrequently used parts of Platform to support these new technologies at every level of the stack, while trying to minimize the amount of changes required for existing applications." 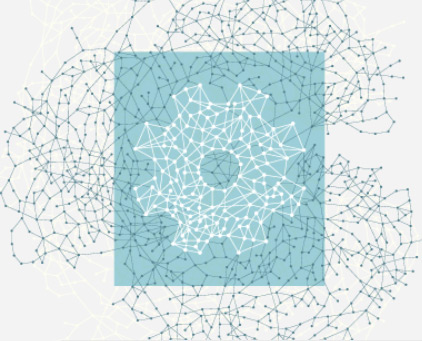 Specifically, Facebook is upgrading the authentication mechanism it uses for callback URLs, so it uses OAuth 2.0. In addition, they’re moving towards IFrames rather than FBML for canvas apps and Page tabs.

Facebook says it will begin supporting IFrames for Page tabs in the next few months, but developers should start using them immediately.

Facebook will also be removing app tabs from user profiles in the next couple months, citing low usage rates. They will continue to be supported on Facebook Pages.

Google Apps Gets Another Endorsement

Apple to Close Quattro Wireless, RIM Looks for Its Own Ad Network