Early this year, Facebook announced that it would build its first custom data center in Oregon.  Then, in August, Facebook announced that it would more than double the size of the still-under-construction facility.  And now the company’s charged forward yet again, committing to build a $450 million data center in North Carolina.

The Rutherford Data Center should be built in Forest City, North Carolina, to be exact, at the site of a former Mako Marine building.  Facebook purchased 150 acres from Rutherford County for $3.1 million to make this happen. 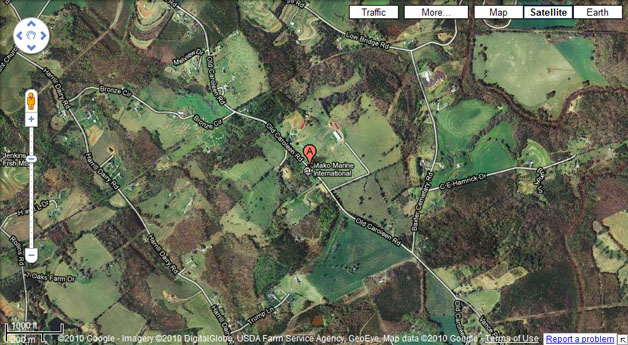 As for what sort of timeframe Facebook has in mind, March of 2012 has been set as the target date for the facility’s completion.  Meanwhile, the company expects the construction work will provide jobs for 250 people, and the finished data center should employ between 35 and 45 individuals on a full-time basis.

That last fact may not sound impressive, but North Carolina Congressman Patrick McHenry is rather pleased with the whole arrangement.  In a statement, he said, "Facebook’s success has brought them to Forest City to make a great investment in this community.  These are the jobs Western North Carolina needs to push forward in an economy increasingly dependent on new technologies."

Anyway, a little more information (along with a smattering of photos) is available here if you’re interested.

One last thought: this announcement may signal that Facebook has something very interesting up its sleeve.  Since the site already has over 500 million users and works just fine, a second brand new data center seems a little hard to explain in terms of some new profiles here and there.

Think the Big Brands Got it Great in Search?