Time Warner unveiled an iPad application that allows users to stream their Time Warner’s cable television subscription to a tablet device, and not surprisingly, some of the cable networks were none too pleased about having their content streamed for free. 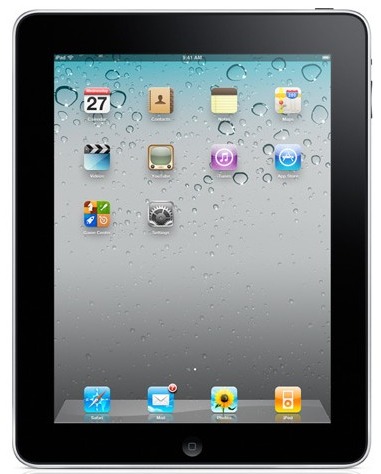 Clearly, the revenue made from the initial subscription is not enough to cover the overhead of installing an infrastructure capable of online streaming. Wait, that’s not what this is about. Instead, it’s a case of those providing the content wanting to further monetize their shows, even if Time Warner’s app is free. According to MediaWeek, the Time Warner app allowed subscribers to:

…stream video content to iPads and other tablet devices. Although Time Warner Cable introduced the free app just 24 hours, a number of cable network groups have already made it abundantly clear that they had not signed off on any such distribution arrangement.

The report goes on to say the application has the capability of streaming up to 32 cable networks to Apple’s tablet, including channels like Comedy Central and the USA Network. Nevertheless, not all content providers are pleased with Time Warner’s actions. Perhaps if there would’ve been some collusion between the content providers and Time Warner, things would be different; but as it stands, there’s a lot of work to be done before these “TV on the go” applications become commonplace on the tablet environment.

There may have, however, been some overreaction on the content providers’ part:

…one affiliate chief acknowledged that streaming to gizmos within a limited range of hearth and home may be “less of a threat” than the networks are letting on.

But it’s never been about a measured reaction. Things like Time Warner’s app and the subsequent hubbub comes down to two things: control over content in order to monetize it. Meanwhile, the consumer is once again left out in the cold.