Update 2: It looks like Dell has lost the bidding war for 3PAR after all. The company issued a release saying it has ended discussions and will recieve a $72 million break-up fee from 3PAR. This comes after 3PAR accepted an increased bid from HP of $2.4 billion.

Update: Following the below news, HP and Dell got into a bidding war for 3PAR, but according to TechCrunch, 3PAR has accepted the latest offfer from Dell  for $27 per share in cash, or approximately $1.8 billion.

Original Article: Dell announced that it is acquiring virtualized storage solutions provider 3PAR for $1.15 billion. Dell says the acquisition will enable its customers to take advantage of the "virtual era" and cut data management costs by as much as 50%.

"We have aligned our storage offerings over the last several years to provide our customers choice and value," said Brad Anderson, Dell SVP, Enterprise Product Group. "3PAR brings the same values of performance, agility and ease-of-use to higher end, virtualized storage deployments as EqualLogic does for the entry-level and mid-range, rounding out our industry-leading solutions portfolio."

"3PAR has consistently provided customers with the ability to do more with less," said 3PAR President and CEO David Scott. "With Dell we combine a powerful, virtualized storage platform with an outstanding distribution network to deliver this value to an even broader set of customers." 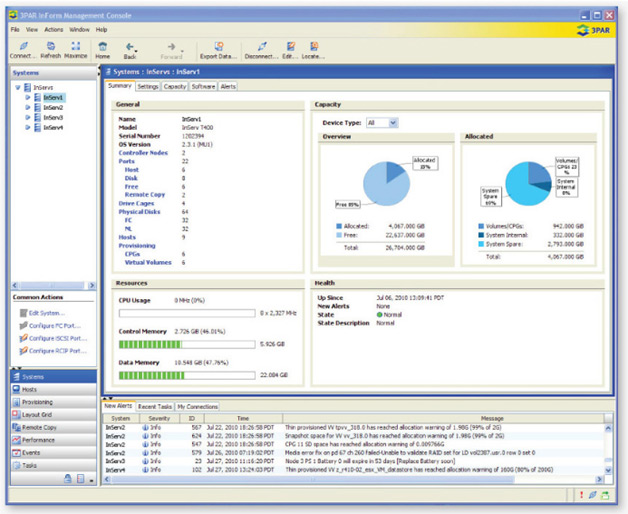 The transaction has been approved by both boards of directors. Some analysts are saying Dell overpaid for 3Par, and the Street calls the acquisition a "shrewd move".

After closing, Dell plans to maintain and invest in additional engineering and sales resources for 3PAR. The company has no plans to move the current operations.