In the tech community, a lot of people profess to dislike Facebook games such as FarmVille and CityVille.  They’re snubbed due to requiring little thought or skill, and viewed with suspicion since users are encouraged to spend real money.  But there’s no denying their popularity, and it looks like CityVille is about to take the crown.

A few days ago, bloggers noticed that CityVille was closing in on Farmville – long Facebook’s top game – in terms of monthly active users.  Now it looks like a changeup is imminent.

So Arlotta concluded: "If I’m doing the math correctly, CityVille should take over social gaming’s number one spot tomorrow." 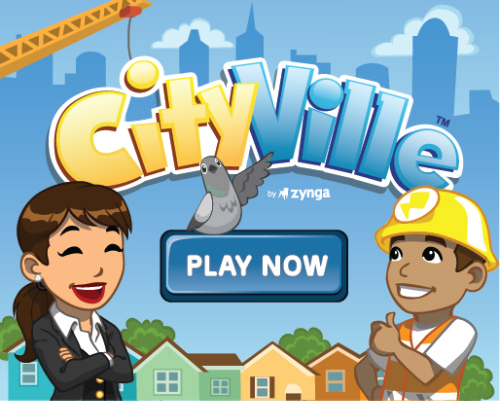 That’ll allow Zynga to put out a press release and/or blog post, and perhaps attract even more CityVille users as a result.  (Although the company’s of course just competing with itself; Zynga is behind both FarmVille and CityVille.)

Either way, the development points to people spending more time on Facebook, so the social network will also come out a winner.