Chrome Gets Some Updates (Including An Important One on iOS)

Google announced the newest release of Chrome, which includes some significant updates.

“In this release, we’re updating Chrome for iOS to UKWebView (Apple’s rendering engine). The highlight here is that Chrome will crash 70% less, and have a ton of performance and stability improvements,” a spokesperson for Google tells WebProNews.

“We’re also introducing a data-saving Chrome extension for desktop Chrome that helps when you’re sharing an internet connection or your data is metered,” the spokesperson adds. 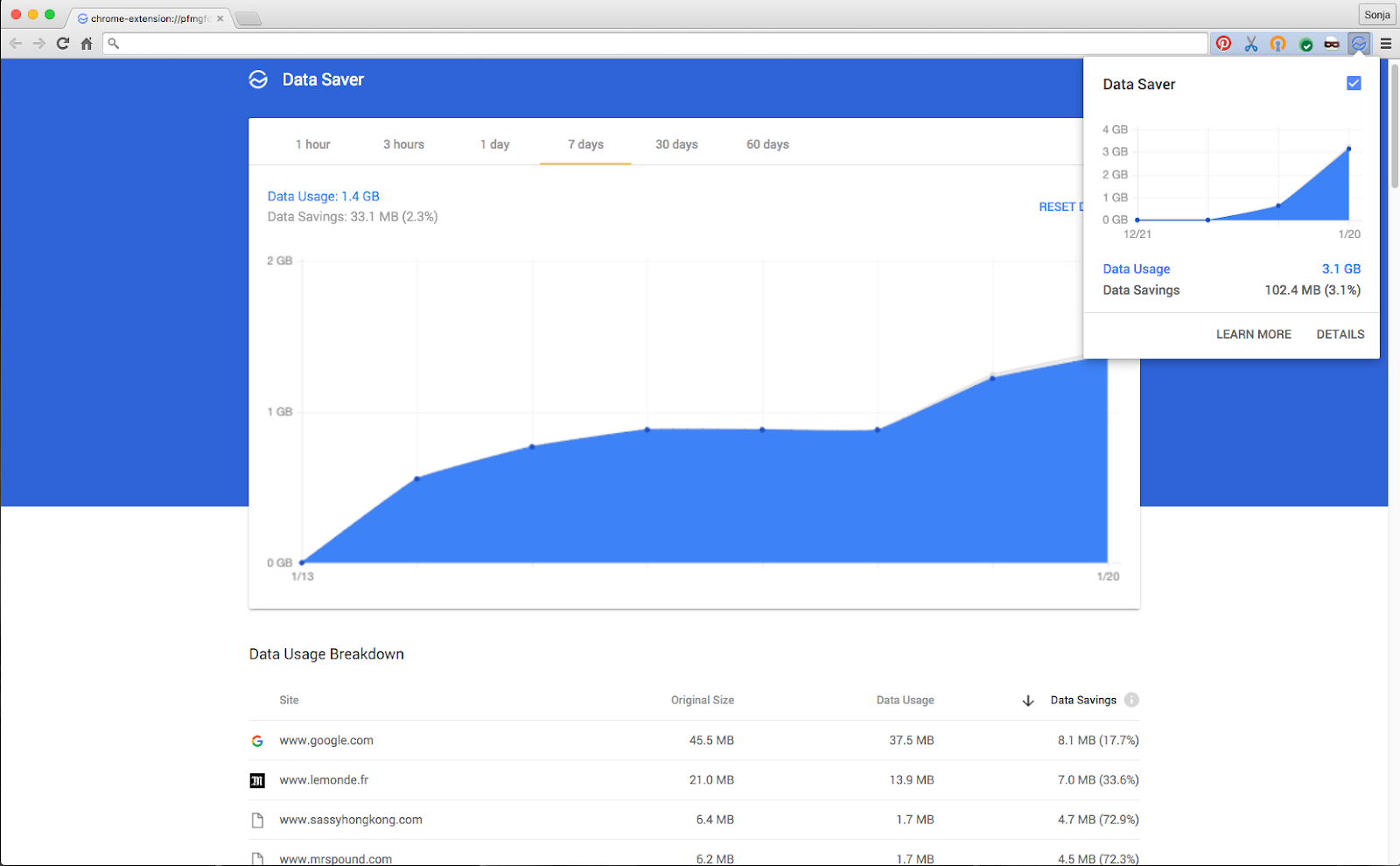 Google talks about the new features a bit more and gives you some security tips here.