Rumor has it that this summer, Apple will release a new line of cheap iPhones, which will cost about half as much as the current iPhone 4.

A report from the Wall Street Journal, citing "people familiar with the matter," says:

One of the people, who saw a prototype of the phone late last year, said it is intended for sale alongside Apple’s existing line. The new device would be about half the size of the iPhone 4, which is the current model.

The new phone—one of its code names is N97—would be available to carriers at about half the price of the main iPhones. That would allow carriers to subsidize most or all of the retail price, putting the iPhone in the same mass-market price range as rival smartphones, the person said. Apple currently sells iPhones to carriers for $625 each on average. With carrier subsidies, consumers can buy iPhones for as little as $199 with a two-year contract.

You might say that one of the biggest factors in the success of Google’s Android platform has been the availability of it across so many different devices. Part of that factor, is the fact that some of these devices have been cheaper than others. For example, the Droid Eris was once available buy one get one free for $79 from Verizon.

Lower prices mean more people will buy. This is an incredibly smart (and seemingly obvious) move on Apple’s part. Combine this with availability from a new carrier (in Verizon), and the iOS platform should find its way into many, many more hands. 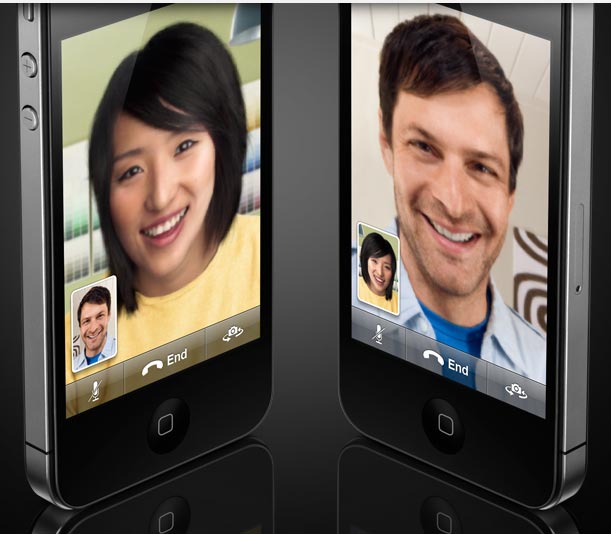 Competition in the smartphone space is only increasing, as well. Not only must Apple contend with Google’s Android and RIM’s BlackBerry, but Microsoft has of course now partnered with Nokia on a major mobile initiative, and HP is hoping to create waves with its new webOS devices.

Another interesting nugget, the WSJ’s report discussed, is that Apple is also apparently revamping its MobileMe cloud storage service, and making it free.

According to CultofMac, the new cheaper iPhones (which would also be smaller – hence the nickname (iPhone Nano") will pull all content from MobileMe.

Apple has not officially confirmed any of this.