Charging Your Devices With Sound?

Hey, you guys wanna get blinded with some science?

Basically what Dr. Sang-Woo Kim and his team has found is a way to convert sound waves into electricity. Their research at Sungkyunkwan University’s institute of nanotechnology could be the first step in being able to keep your phone charged simply by talking into it.

Or imagine being able to power your tablets or laptops with ambient noise? No outlet necessary, just sit down in a noisy cafe or busy airport and you’re golden. 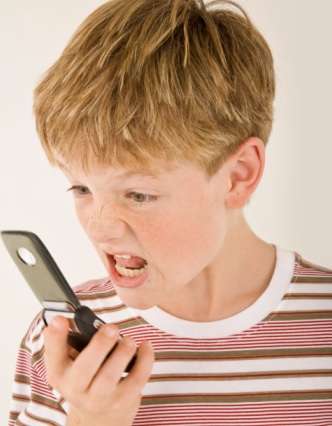 Dr. Kim, as quoted in the Telegraph:

The sound that always exists in our everyday life and environments has been overlooked as a source. This motivated us to realize power generation by turning sound energy from speech, music or noise into electrical power.

Sound power can be used for various novel applications including cellular phones that can be charged during conversations and sound-insulating walls near highways that generate electricity from the sound of passing vehicles.

The process for turning sound into electricity works like this:

The technology uses tiny strands of zinc oxide sandwiched between two electrodes. A sound absorbing pad on top vibrates when sound waves hit it, causing the tiny zinc oxide wires to compress and release. This movement generates an electrical current that can then be used to charge a battery.

Dr. Kim has developed a prototype that was able to convert 100 decibels of sound into 50 millivolts of electricity – not exactly enough to charge your iPhone. They hope to be able to improve upon the prototype in order to produce more electricity at lower sound levels.

“Honey, why are you yelling at me?”

But in all seriousness, this technology is already usable in “self powered sensors” and “body implantable tiny devices” according to Kim. With its continued improvement, the iPhone 12 may not even need to ship with a power cord.