Bonanzle announced that it is now supporting Facebook and Google as methods of logging in to the site. This could go a long way in increasing usage of the site.

"If you’re like me you have lots of accounts on the web," says Alex Berg on the Bonanzle blog. "And remembering all those usernames and passwords can get a bit tricky; unless you keep them on a post-it stuck to your monitor.  So, we decided to let users use accounts they may have already to get more people into the Bonanzle family." 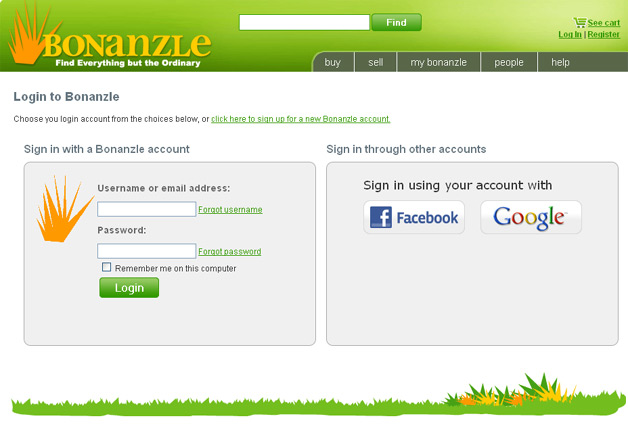 Last year, we saw Bonanzle standing out among eBay competitors, and while opinions of the service are certainly mixed (not unlike those about eBay itelf), many seem to find it a worthy alternative for selling. Earlier this year, Bonanzle attracted some new funding.

Bonanzle says it may add other third-party accounts (like Yahoo) for log-in in the future.

What the Display Ad Landscape Looks Like in the U.S.