We all knew it would happen eventually. Blockbuster is finally closing its doors for good. Yesterday, DISH Network Corporation, issued a press release announcing that its subsidiary, Blockbuster, will be ending its domestic retail by closing the last remaining 300 United States company-owned stores, and its distribution centers. In addition to closing stores, the company plans to eliminate all DVD-by-mail distribution operations in January of 2014 as well. 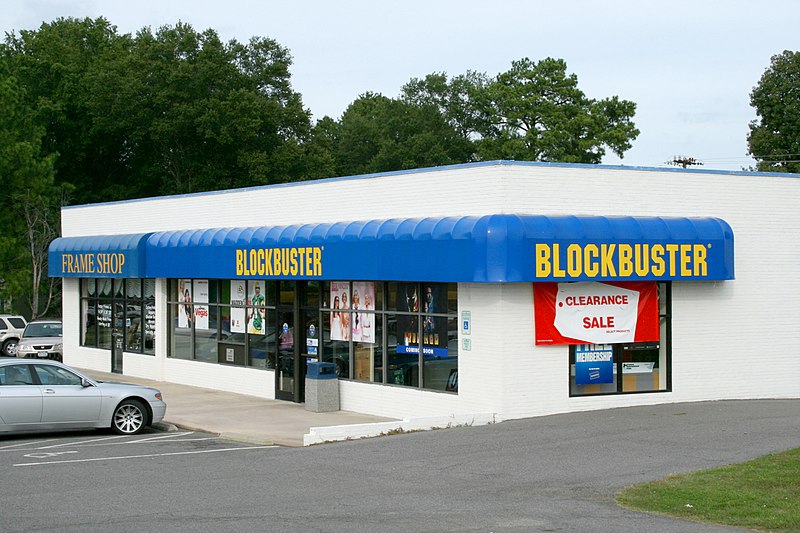 DISH president and CEO, Joseph P. Clayton also issued a brief statement regarding the executive decision. “This is not an easy decision, yet consumer demand is clearly moving to digital distribution of video entertainment,” said Clayton. “Despite our closing of the physical distribution elements of the business, we continue to see value in the Blockbuster brand, and we expect to leverage that brand as we continue to expand our digital offerings.”

With the change of dynamics in the distribution sector of the film industry, Blockbuster’s demise was inevitable. The physical store location concept for movie rentals has been rendered obsolete, due to new, innovative rental methods. Companies like Netflix and Outerwall, which owns and operates Redbox, have implemented more cost efficient rental methods that actually require less overhead than a physical store space. A number of online streaming companies such as Hulu and Amazon have also taken advantage of the market. As a result, the former video and DVD rental chain has been phased out. 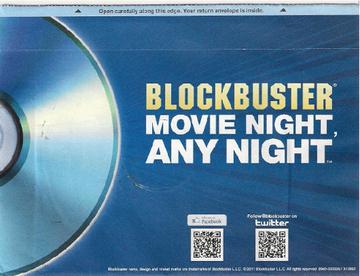 However, the DISH Network has not rendered the end of Blockbuster’s domestic retail sector as a form of finality for all of the company’s operations. According to the network, Blockbuster will still have a future. DISH plans revamp the focal points of the Blockbuster brand to further the company’s other two services, [email protected] and Blockbuster OnDemand. The @Home and OnDemand services offer more than 15 movie channels including premium channels like STARZ® Cinema, EPIX®, and the Sony Movie Channel. The

OnDemand is Blockbuster’s streaming service, which makes movies and television shows viewable on computers, laptops, iPads, and smartphones. The OnDemand feature also works in conjunction with @Home, with over 20,000 movies and TV shows in the database.

FDA: Trans Fats Unsafe, to be Banned in Foods