AT&T announced that it has completed the sale of certain wireless assets of Centennial Communications to Verizon Wireless. The release says:

AT&T previously divested former Centennial properties in Alexandra, La. and LA-3 (DeSoto) to MTPCS. With the completion of the sale to Verizon Wireless, valued at $235 million, AT&T has satisfied the divestiture requirements of the Centennial acquisition. 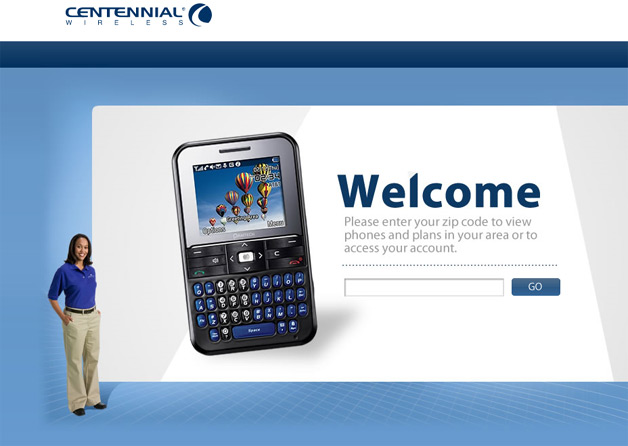