Apple has reportedly begun shipping iPads to the first customers to pre-order them. The year’s most talked about device thus far, is scheduled to go on sale April 3rd, but it appears that those who pre-ordered them on March 12th or 13th may get theirs a little early.

Arnold Kim at MacRumors says, "Unfortunately, the early ship date does not necessarily mean that customers will receive their iPads before April 3rd. In the past, Apple has coordinated with UPS to hold early deliveries until launch day." 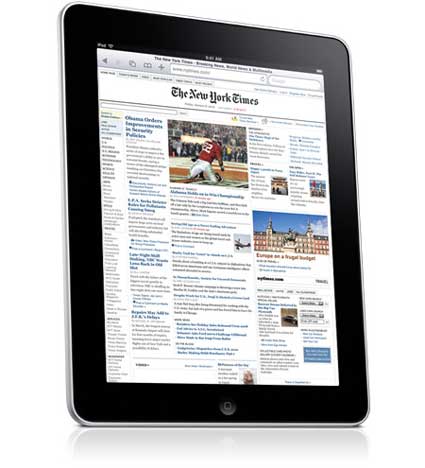 The iPad immediately received a great deal of criticism along with the hype, when it was announced. That has continued in the time since. Soon, however, the world will find out what the product is really made of. There has certainly been enough buzz about it to get them flying off the shelves in the beginning. Then the real word-of-mouth will set in, and we’ll see where it goes from there.

Will the iPad be as big as the iPhone? Share your thoughts.

When Personalized Search and Relevance Collide