American Idol Hits With “Pants On The Ground”

American Idol may be only two episodes into its ninth season, but the show already has a big online hit on its hands.  63-year-old Larry Platt performed a self-written song called "Pants on the Ground" last night, and hundreds of thousands of people are talking about his energetic routine today.

Platt’s song pretty much defies words – or at least words beyond "pants on the ground," which represent about 90 percent of the lyrics.  It goes after folks who wear their pants too low and their hats sideways, but, well, we’ve embedded a clip below so that you just view the spectacle for yourself.  (Stay tuned for a little break dancing after Platt gets warmed up).

This one clip’s already received almost 120,000 views.  The phrase "pants on the ground" has become a trending topic on Twitter, too. 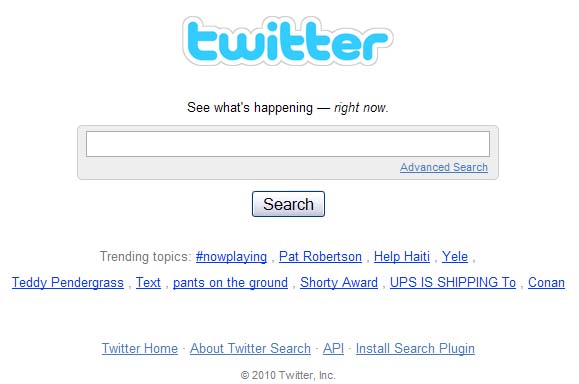 Barring some apocalyptic event that leaves just him and the judges alive, Platt won’t win American Idol, of course, but the show appears positioned to get plenty of attention thanks to his vocal efforts just the same.

Would Conan Work on the Web?