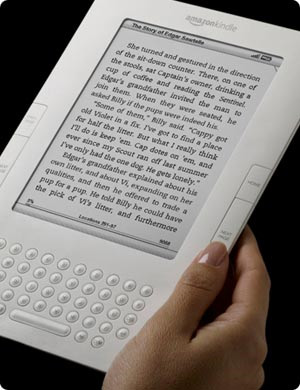 This is across Amazon.com’s entire U.S. book business and even includes sales of hardcover books where there is no Kindle edition. It does not include free Kindle books.

During this quarter, Amazon launched Kindle for Android, which should further fuel the service as Android itself continues to grow rapidly in market share. Kindle does face increasing competition, however. Barnes & Noble’s Nook, which just launched an Android version today recently got into something of a price war with Amazon’s Kindle.

Bing Launches Gallery of All Past Homepage Photos