Amazon Shows What People Bought (and Wanted) Most in 2010

Amazon released its "Best of 2010" lists today, which list the bestselling, most-wished-for, and most popular gift products of the year.

In the Wireless & Accessories category, the Samsung Captivate Android Phone (AT&T) was the bestselling product. The most wished for was the LG KP500 Cookie Unlocked Phone. The most gifted was the Nokia N900 Unlocked Phone/Mobile Computer. 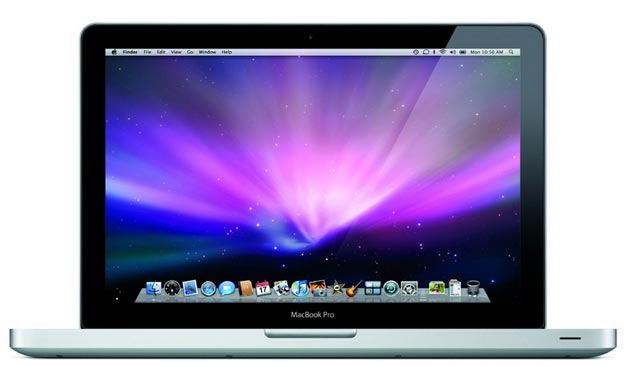 Microsoft should be happy (and Google not so much), as Microsoft Office 2010 Home & Student was the bestselling and most wished for product in software. Adobe Photoshop Elements 9 (Win/Mac) was the most gifted.

In the video games category, Call of Duty: Black Ops was the bestselling and most wished for, but Just Dance 2 was the most gifted.

It looks like Santa was checking the kids’ wishlists, as LEGO building sets were both the most wished for and the most gifted item in the toys category.

While Amazon is only one online retailer, it is the largest, and these lists should paint a pretty good picture of what people have been buying and wanting in 2010.