Amazon has acquired music startup Amie Street, which the company actually helped fund. Unfortunately for Amie Street users, the service will be shut down.

Amie Street has an interesting business model, which lets musicians upload music, which starts out free to users. The more downloads the songs get, the more the price goes up (up to a $1). Interesting as it may be, it apparently didn’t work. 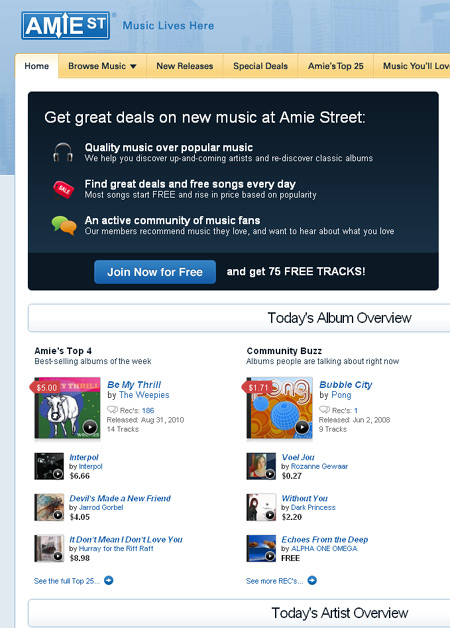 According to Michael Arrington, the Amie Street team will focus on Amazon’s Songza, a custom playlist-based music service.  He says, "While the users and the brand are being acquired, Amazon will most likely ditch the business model, say the founders (stressing that they don’t know for sure)." 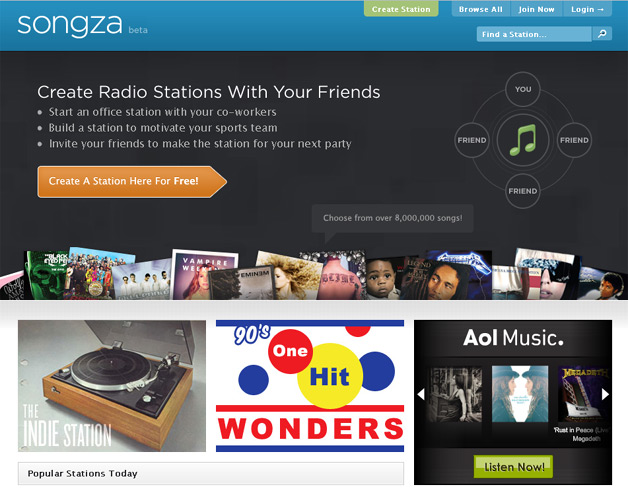 Peter Kafka shares a letter from Amie Street to its users, informing them of the Amazon takeover. The letter says that the site will redirect to Amazon starting September 22. Users do get a $5 promotional code to use in Amazon’s MP3 store, so that’s a bonus.

The financial terms of the acquisition have not been revealed, but the price isn’t expected to be incredibly high.

Is Google About to Give Results While You Type Your Query?