Acer Iconia Tablet Set To Face Off Against iPad 2

On April 24th, the Acer Iconia Tablet (A500) is going to launch at retail stores. The release is important for a wide variety of reasons. First, it marks Acer’s Android 3.0 debut. Also, the device looks to rival the iPad 2 in a lot of key areas. Even out performing in some cases. 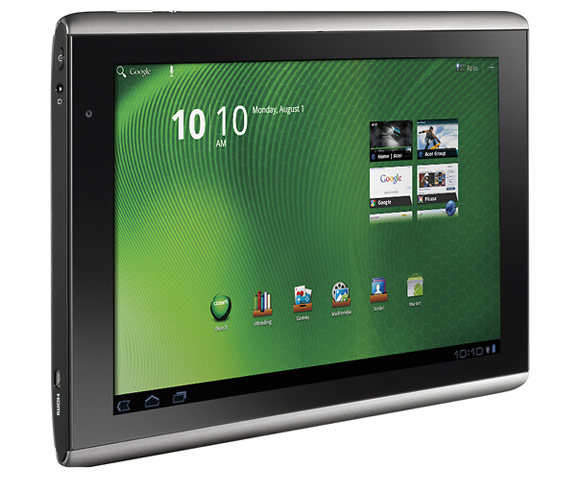 The Acer Iconia Tablet is going to undercut the iPad 2 price, releasing at $449.99, cheaper than the $499.99 price tag for the 16GB Wi-Fi iPad 2. Will the lower price point put the Iconia’s tech standards below the iPad 2?

Breaking down the base tech comparisons, the Acer tablet has the iPad 2 beat in both virtual memory and display resolution. Along with the tech specifications, there are some key differences in the features offered by the tablets.

The Iconia will allow users to connect a microSD card up to 32GB for expanding storage, while iPad 2 users will be stuck with 16GB. Iconia users will be able to connect their tablet to HDTVs with an HDMI port. In order for iPad 2 users to utilize this feature, they have to purchase an Apple Digital TV Adapter. Tacking on an additional $39 to their purchase.

Another interesting aspect to the tech battle is the device will utilize Android 3.0 (Honeycomb). The tablet OS is a relative newcomer when compared to iOS, and will have a lot to prove as more devices release with Honeycomb. This could possibly be Iconia’s biggest roadblock, as many iPad users enjoy the simple and intuitive iOS interface. 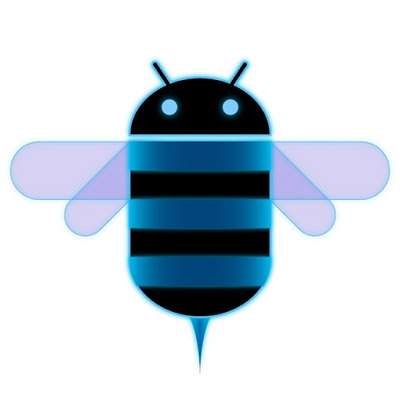 Along with iOS, Acer’s device is going up against the Apple name and reputation. While many Android powered mobile devices are hitting the market, none of them are taking down the iPhone/iPod/iPad alone. Acer is a reputable computer technology corporation, but they have no where near the user base Apple has in the US when it pertains to mobile devices.

I’m impressed with everything I’ve seen regarding the Acer Iconia Tablet A500. Their price tag is affordable, they’re providing tech equal to or greater than the iPad 2, and even adding features the iPad 2 and some other tablets lack. We’ll have to wait for April 24th and beyond to see what kind of impact the device can make, but it has all the ingredients to perform well.