Would Conan Work on the Web?

Unless you live under a rock, you are probably at least somewhat familiar with the current controversy regarding NBC’s shifting of late night television talk show programming that appears to be leading to an uncertain future for current Tonight Show host Conan O’Brien. I’m not going to get into that whole story here.

While he is not the only one to raise such a point, Jason Falls of Social Media Explorer asked his Facebook fans a good question: "What if Conan went web-only?" More specifically, he asks:

Jason has so far received some thought-provoking responses. One person compares such a prospect to what Howard Stern did when he went to Sirius Satellite Radio. Another notes that Conan reaches a young enough demographic to pull off such a move. 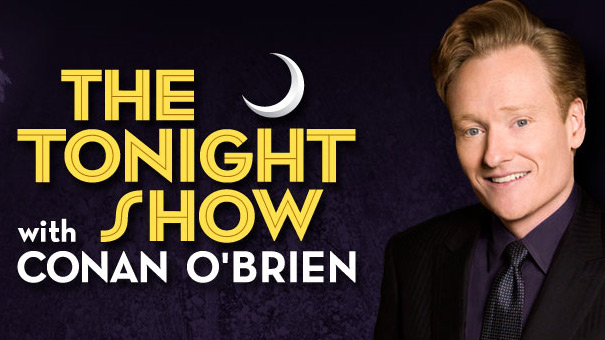 It would probably not be very hard for Conan to find a good partner to convert his show to the web and attract a good amount of advertising dollars. What if the show went a different route? Dare I say, even a paid route? Would you pay, let’s say a dollar a month, to see Conan’s show on the same regular basis?

Regardless of which way it was monetized, the show would have the potential to be successful (at least when compared to other online-only shows). But consider that consumers don’t have to turn to their computers to watch TV online anymore, perhaps the biggest obstacle for the medium. It was made abundantly clear at this year’s Consumer Electronics Show (CES) that Internet-ready TVs are going to become much more common.

People watching TV online is a phenomenon that is growing rapidly already. Once the average TV watcher doesn’t have to get out of his/her easy chair to watch a show online on the same TV, what is to stop them from watching a show like a web-based Conan O’Brien show over the traditional TV alternatives?

In reality, it is highly unlikely that Conan will go this route. Maybe there’s too much at stake. But if it did happen, could it work? Would it? Share your thoughts on the topic.

> YouTube Gets Well Over a Billion Views Per Day

American Idol Hits With "Pants On The Ground"