StumbleUpon announced that it has reached a new milestone. It has acquired its 10 millionth user.

The company broke away from eBay a little over a year ago. After that, it released its "web bar" feature as well as a new version of its Firefox add-on, a Chrome extension (which last month StumbleUpon claimed was one of the top 20 third-party extensions), and its content syndication service Su.pr.

They also released a revamped ads system, which puts an interesting spin on social advertising, and a major redesign to the StumbleUpon site itself, as well as an iPad app, and new badges. 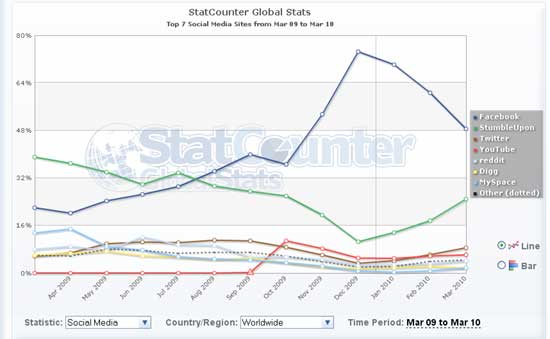 StumbleUpon is hosting a party to celebrate its milestone. They’re hosting it on June 17th in San Francisco, where it appears anyone is invited to meet other Stumblers and the StumbleUpon team. They’re raffling off iPads and will have StumbleUpon schwag, as well as painting with Sirron Norris, and a glass coat photobooth.

What the OExchange Protocol Means for Site Owners