Google announced a new update for its Google Drive Android app, which should help users in the organization and productivity departments.

There are two new feature: reverse sort and the ability to instantly edit with apps.

“We’ve heard feedback that you want more flexibility in how files are sorted,” Google says. “We’re adding the popular request to allow reverse sorting. Simply tap the sort column at the top of Drive to swap the sort order.

“If you have an editor app installed on your device, you can now jump into the editor directly from the file preview in Google Drive,” the company explains. “This is great if you want to make changes on the fly and have those changes saved back to Google Drive. Some common editor apps include Google Photos, Google Docs, and more.” 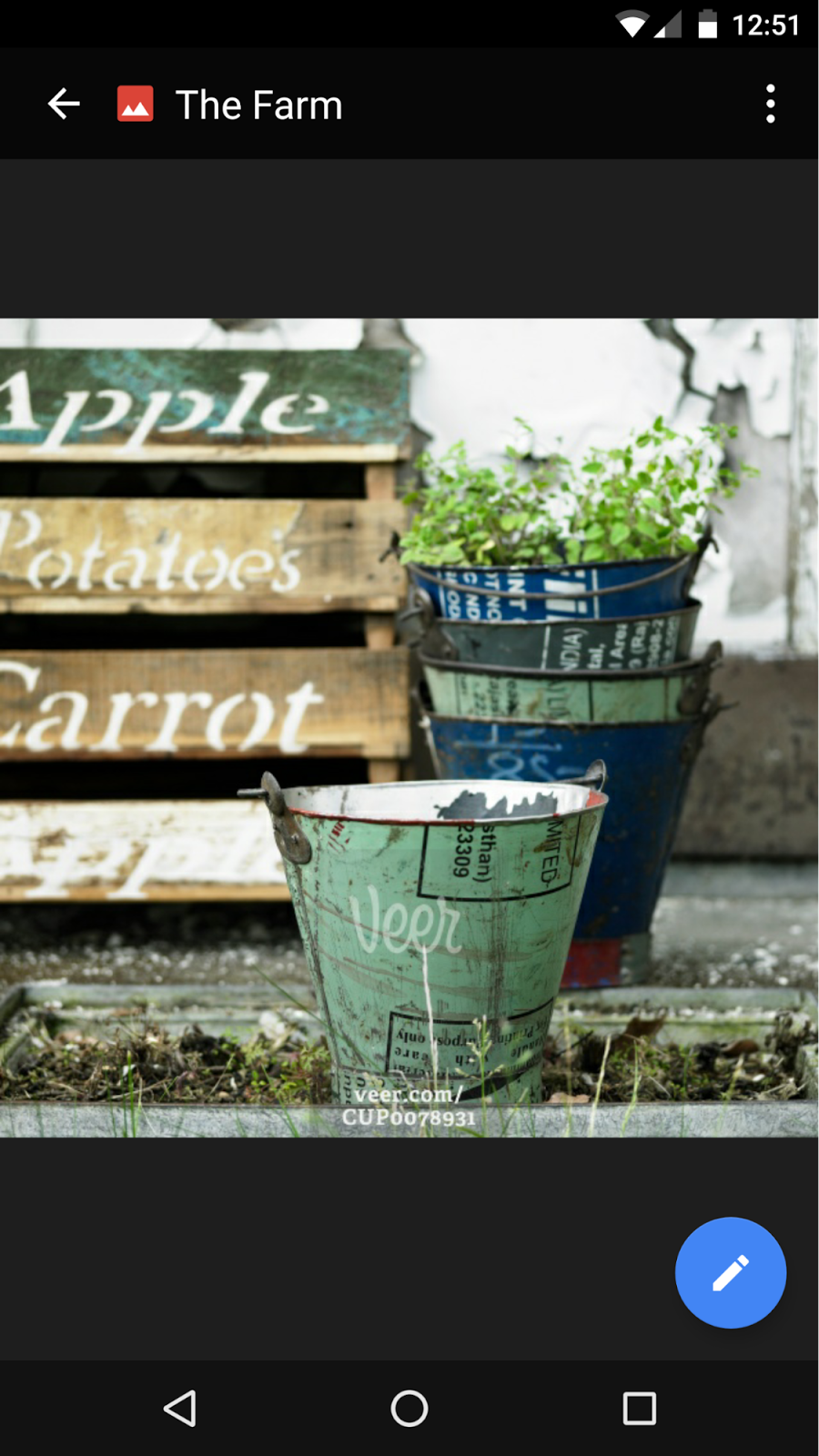 The update is launching on both the rapid and scheduled releases with all end users getting access. The full roll-out should take one to three days.

This is just the latest in a series of improvements Google has made to Google Drive and associated apps since the new year. Other recent improvements include:

Harrison Ford To New Han Solo Actor: "Don't Do It"