Google announced that it is increasing the size limits of all Google Compute Engine block storage products, including Local SSD and both types of Persistent Disk.

You can get up to 64TB of Persistent Disk per VM for most machine types including standard and SSD-backed Persistent Disk. The volume size limit has also increased to 64TB. As Google notes, this eliminates the need to stripe disks for larger volumes. 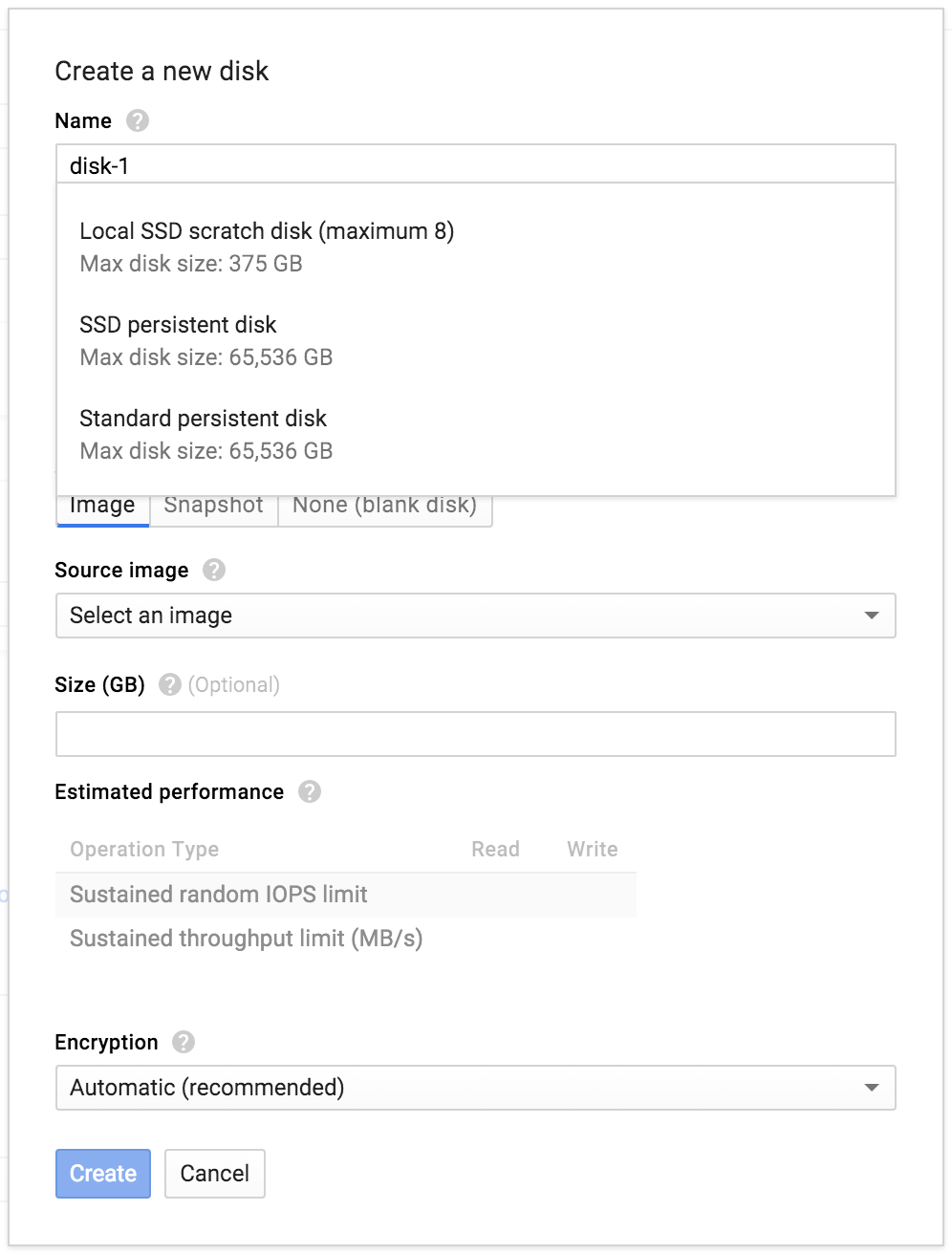 “The new, larger SSD has the same incredible IOPS performance we announced in January, topping out at 680,000 random 4K read IOPS and 360,000 random 4K write IOPS,” says Barrus. “With Local SSD you can achieve multiple millions of operations per second for key-value stores and a million writes per second using as few as 50 servers on NoSQL databases.”