There were 234 million Americans who were mobile subscribers for the 3-month period ending in April, according to a new report from comScore. 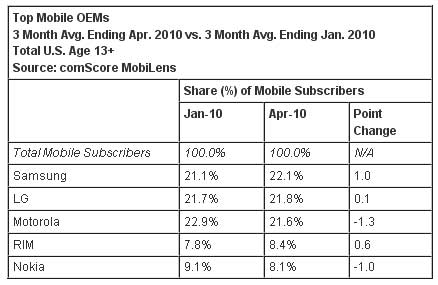 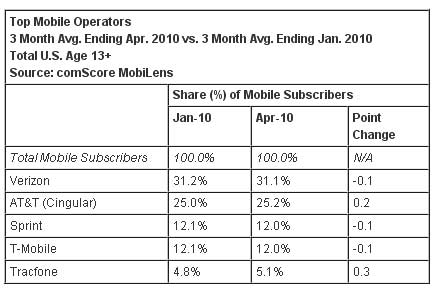 Subscribers who downloaded applications represented 29.8 percent of the mobile audience, representing an increase of 3.1 percent over the prior three-month period. Visiting social networking sites and blogs also continued to grow, increasing 2.8 percent to 19.9 percent of mobile subscribers.

Walmart To Offer Online Degrees For Its Workers

Microsoft Gives Up On Bing Cashback